Farah Khan's next to be a 'big Bollywood musical'

Filmmaker Farah Khan says her upcoming directorial will be the remake of a popular Indian film and will be mounted as a massive Bollywood musical. 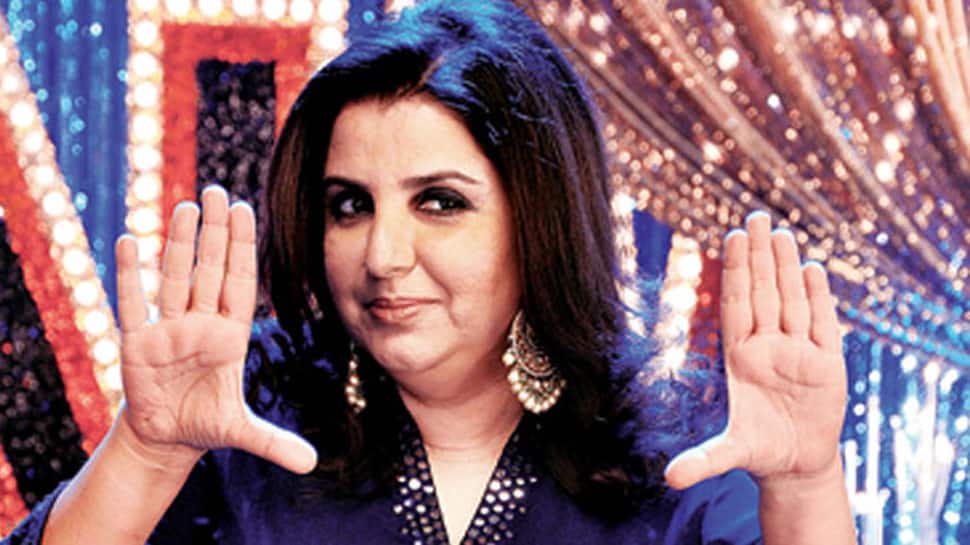 Mumbai: Filmmaker Farah Khan says her upcoming directorial will be the remake of a popular Indian film and will be mounted as a massive Bollywood musical.

Recently, director Rohit Shetty announced that he would be producing a film to be directed by Farah.

The director, known for making out-and-out potboilers inspired by the Hindi cinema of the '70s and '80s, said the currently untitled movie is right in her zone.

"Rohit and I are both extremely excited for the collaboration. We are making a really big, massive Bollywood musical.

"It'll be absolutely my kind of a movie. Rohit and I are probably the last two left to make this kind of big, entertaining cinema," Farah told PTI.

The director said the script is being given final touches.

"The script is almost done, we are just about finishing it. It's a remake. We have bought the rights of an Indian movie and are revamping it currently."

There were reports that the duo will be remaking "Satte Pe Satta", but there is no confirmation.

Farah said the team will announce the star cast soon.

"Rohit has promised to come and do the action for the movie. I'm looking forward to it. Within a month or so, we will know our cast as well," she said