Members of the Film Federation of India (FFI) here on Tuesday urged the government to pay attention to issues ailing the film industry and sought creation of "special courts" for the industry. 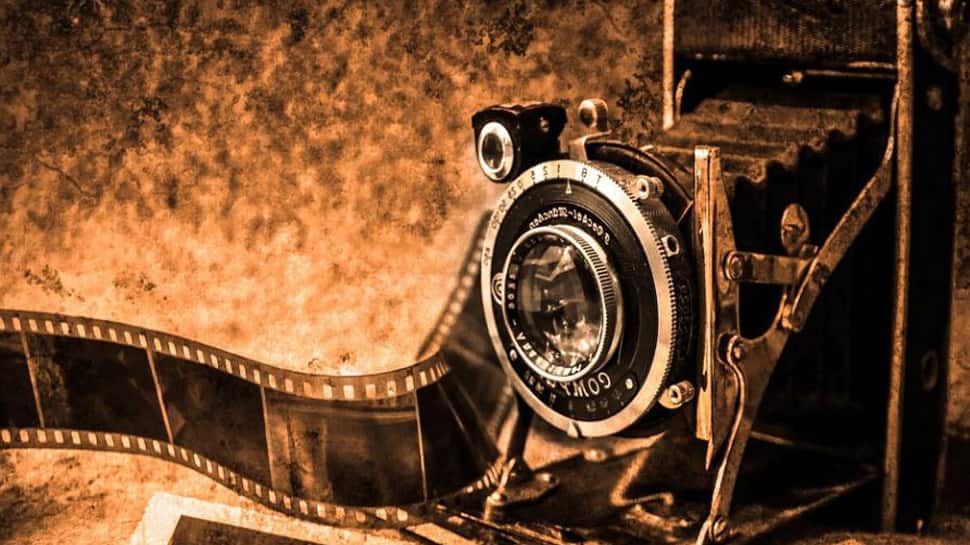 New Delhi: Members of the Film Federation of India (FFI) here on Tuesday urged the government to pay attention to issues ailing the film industry and sought creation of "special courts" for the industry.

"We want the government to tackle the problem of piracy by creating special courts where our pleas can be considered seriously," FII Secretary-General Supran Sen said.

Many times when we approached police with complaints about issues like piracy, they ignored us, he said and added a special court would certainly help resolve the issue.

Hailing the government decision to reduce the goods and services tax (GST) on cinema tickets, the FFI said issues like piracy and restoration of single screens should also be looked into.

"The government decision of including an anti-camcording provision in the Cinematography Act to control piracy will need serious implementation," FFI's Vice-President Ramesh Tekwani told IANS.

Announcement is fine but people should be stopped from recording films by asking them to deposit their phones before entering theatres, he said. "One single phone can shoot the entire film. People also know different ways to record the film," Tekwani said.

FFI members Sakshi Mehra and G.D. Mehta said "restricted access due to lack of shows and unrestricted ticket prices" were increasing the piracy of films in India.

According to FFI President Firdausul Hasan, piracy of Indian films has crossed borders. "In Bangladesh, people watch our films, but they are not getting released there. This is piracy. Being a part of the FFI, we can just raise our voice, it's the government who has to do the real job," he said.

"To maintain better relations, we are creating an Indo-Bangla federation. Without the government's help, we won't be able to do it. The government's co-operation is very important," Hasan said.

The FFI asked the government to stop "looking at the Indian film industry as sin industry".

On the issue of animal welfare board, Hasan said, "Animal welfare board is in Haryana. It takes a lot of time to take approval from them. It would be helpful if at least two members from the film fraternity are incorporated in the board."