Gandhi Jayanti special: Actors who played the legend in films

Today on Mahatma Gandhi's 150th birth anniversary, here is a look at some actors who played the role of the legend in movies: 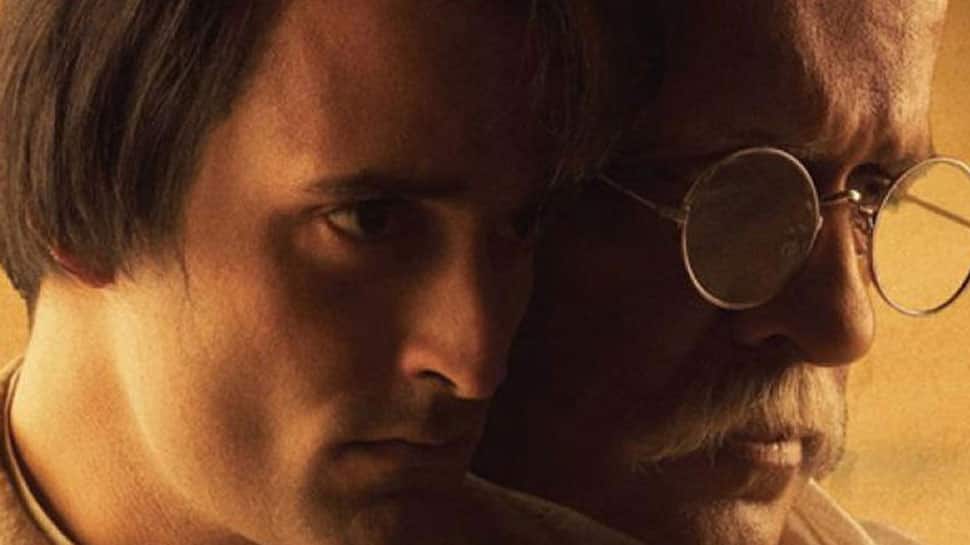 October 2 marks the birth anniversary of the father of our nation, Mahatma Gandhi. The day is a national holiday, dedicated to the preserver of non-violence during the darkest of times. Bapu' struggles to attain freedom from the shackles of the British rule inspires us even today to walk on the path of righteousness and justice. The influential figure of Indian history has often been portrayed on the silver screens.

Today on Mahatma Gandhi's 150th birth anniversary, here is a look at some actors who played the role of the legend in movies:

Starring as Mahatma in the film Gandhi released in 1982, Ben portrayed his character brilliantly.

The movie Sardar came out in 1993 and was a depiction of the life of Gandhiji's friend, Sardar Vallabhbhai Patel. Paresh Rawal played the role of Sardar Patel in the film along with Annu Kapoor who portrayed Gandhiji's role flawlessly.

Shyam Benegal directorial, The Making of the Mahatma released in the year 1996. Rajit Kumar's flawless acting as Gandhiji led him to several awards and accolades.

The movie Gandhi, My Father came out in the year 2007 and had Darshan Jariwala playing the role of Gandhiji along with Akshaye Khanna who played Gandhiji's son- Harilal. The movie was produced by Anil Kapoor.

Veteran actor Naseeruddin Shah portrayed the role of Gandhiji in the movie Hey Ram which released in the year 2000. The movie was based on India's partition and the assassination of Mahatma Gandhi by the Nathuram Godse.

In Lage Raho Munna Bhai, Dilip portrayed the role of Gandhiji with brilliance. The movie came out in the year 2006 and was a hit with Sanjay Dutt retuning as our favourite doctor- Munna Bhai.

A Telugu film titled Mahatma released in 2009 and actor Srikanth donned the role of Gandhiji. The film depicted the transforming journey of a rowdy person to a man who followed the path of Gandhism.