Saqib also revealed that he is usually hyper by nature but has become calmer as a person after essaying Amarnath's character. 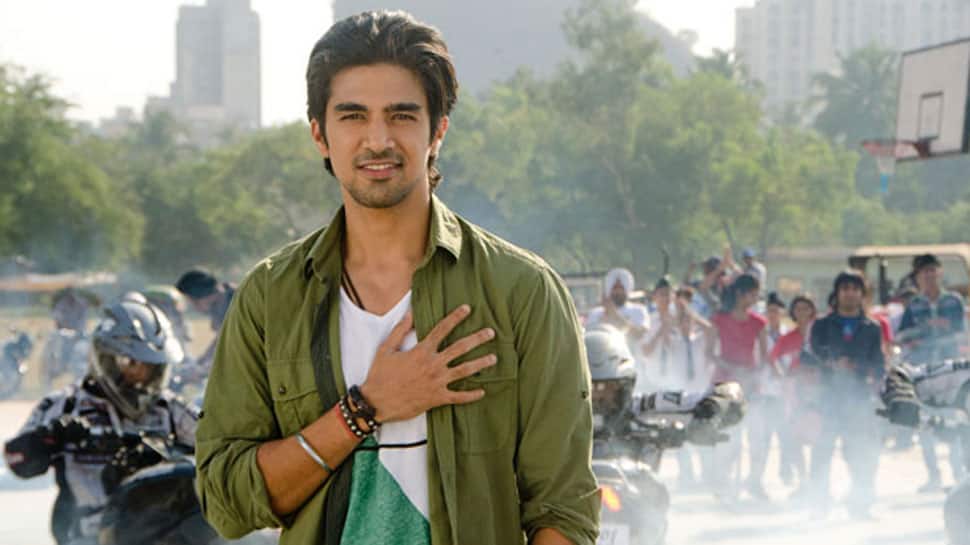 Mumbai: Saqib Saleem has shared the piece of advice offered to him by former cricketer Mohinder Amarnath before he started shooting for "83". In the Kabir Khan directorial, Saqib Saleem plays the all-rounder, who was also known as Jimmy.

Talking about Mohinder Amarnath's advice, the actor shared: "The most valuable piece of advice which Jimmy sir gave me is to be calm and focus on the game. There was something in the way he said which has stayed with me."

He added: "I'll make sure that I inculcate his advice in my day to day life."

Saqib also revealed that he is usually hyper by nature but has become calmer as a person after essaying Amarnath's character.

"A character that you play does something to you personally and when I was playing Jimmy, it made me calmer as a human being. Because that is how Jimmy sir is. If I had to get him right, I had to get that zen-like attitude. The calm resilience to play him, that was the difficult part, because I am usually very hyper. So, I had to start meditation just to calm myself down," he shared.

The actor then recalled his experience of meeting the all-rounder of Kapil Dev's 1983 world cup winning team while prepping for the film.

He said: "I had heard stories about Jimmy Sir from my father. It was a dream come true for me to play such a legend and live his iconic moments on the big screen. He would come and spend some time with all of us. We had gone to Dharamshala in the beginning for a 10-day workshop. Over there I got to train with him and spent a lot of time together. It was amazing to meet him!"

The film is slated to release on April 10.