Vaani Kapoor will share screen space with Ranbir Kapoor in 'Shamshera'. The film also has Sanjay Dutt on board and has been high on the buzzword ever since it was announced. 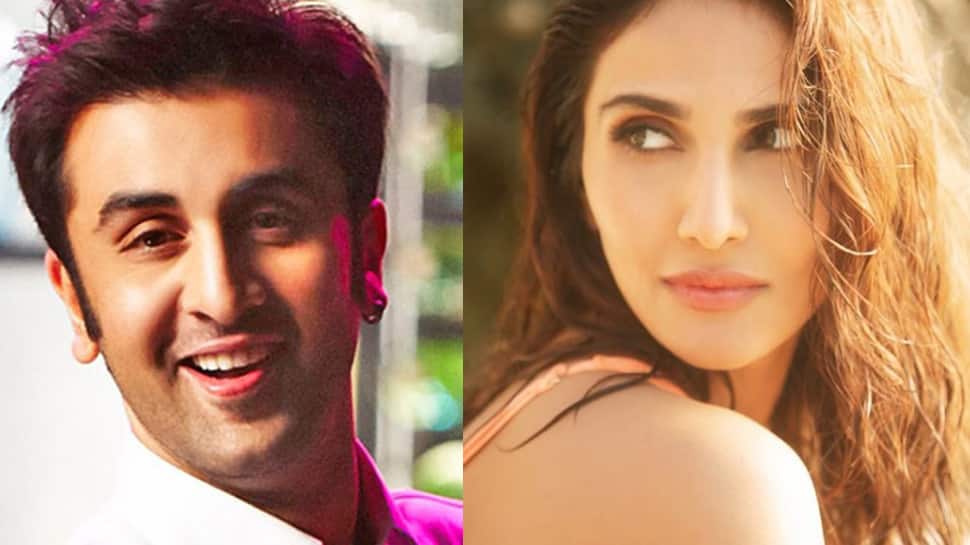 New Delhi: Bollywood actress Vaani Kapoor is basking in the success of her latest release 'War'. The film is an action entertainer featuring ace actors Hrithik Roshan and Tiger Shroff in lead roles while Vaani has a small role in the film. The film broke several records at the box office and is the new favourite among cine buffs!

After 'War', Vaani will now star alongside the very handsome and talented Ranbir Kapoor in 'Shamshera'. The film also has Sanjay Dutt on board and has been high on the buzzword ever since it was announced.

Talking about her co-star Ranbir, Vaani said that he is one of those actors who are successful yet never boast about their stardom. The actress further added that Ranbir is a very humble and down to earth actor, and working with him created a comfort zone for her.

'Shamshera' is bankrolled by Aditya Chopra and is being directed by Karan Malhotra.