The film is still going strong but will have to stay steady at the Box Office in order to let the cash registers ringing. 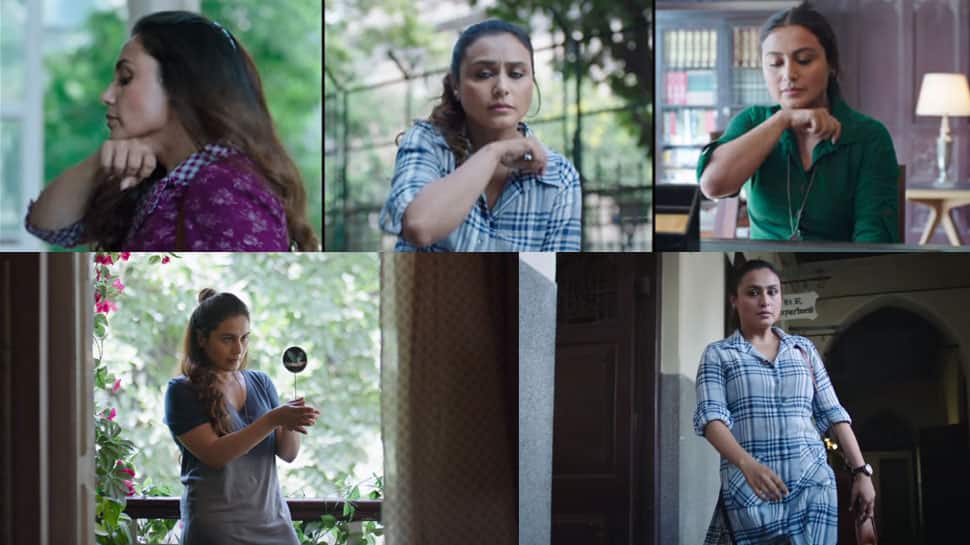 New Delhi: Rani Mukerji's latest outing 'Hichki' has proved to be her best bet. The film has impressed the audience and the critics alike. She made a comeback after her brief hiatus post pregnancy with 'Hichki', a film where she plays a teacher named Naina Mathur suffering from Tourette Syndrome.

Not only has the film benefitted hugely from a positive word of mouth publicity but also braved the 'Baaghi 2' wave. Noted film critic and trade analyst Taran Adarsh took to Twitter and shared the recent collections with the fans. Check out here:

The film is still going strong but will have to stay steady at the Box Office in order to let the cash registers ringing. The film shows Rani as Naina Mathur, a teacher who suffers from Tourette Syndrome. Her zest for her profession is so high that no special condition can come in the way of her achieving the dreams she has.

The film interestingly has surpassed the lifetime business of Rani's last release 'Mardaani'. 'Hichki' has been produced by Maneesh Sharma under Yash Raj Films' banner. It happens to be an adaptation of the book titled 'Front of the Class: How Tourette Syndrome Made Me the Teacher I Never Had' by Brad Cohen, of which Yash Raj Films acquired the rights. The film by Sidharth P Malhotra is high on content and performance by all the actors.

The film also stars veteran actors such as Supriya and Sachin Pilgaonkar. Rani delivered one of her career-best performance in 'Hichki' after 'Black' which was helmed by maverick filmmaker Sanjay Leela Bhansali and starred Amitabh Bachchan in a pivotal part.

The cast and crew of 'Hichki' recently celebrated the success bash at YRF studios. The response which the film has got clearly indicates powerful content backed by top-class performance is still the only way to win hearts.

'Baaghi 2' released last week while Rani's 'Hichki' hit the screens on March 23 yet it didn't hamper the classroom drama as it remained steady the Box Office.