Hrithik was last seen in Kaabil in 2017. 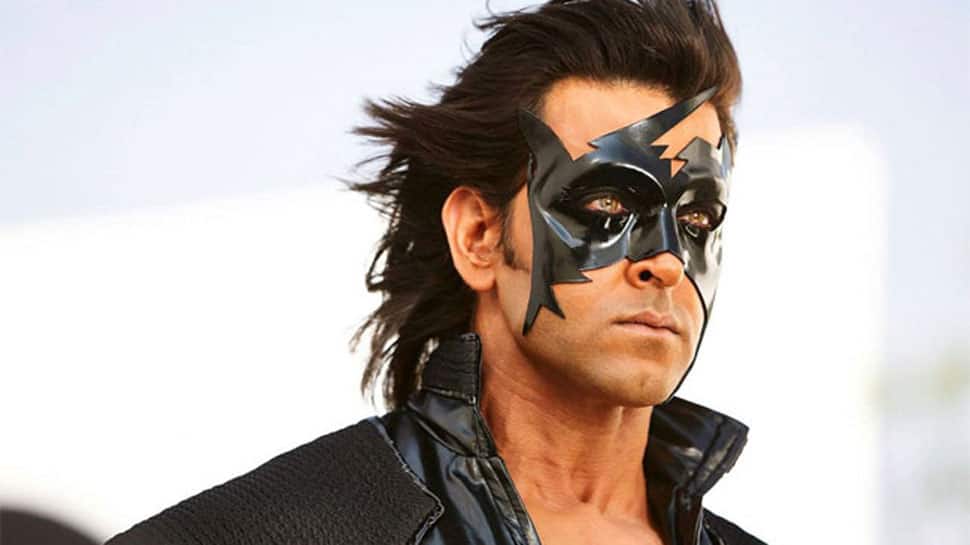 New Delhi: After the sucess of his latest production '2.0', director Shankar is reportedly teaming up with superstar Hrithik Roshan for a science fiction film. As per a Filmfare report, Hrithik might play the lead role in Shankar's untitled project.

The report further reveals that Hrithik and Shankar met for narration which left the actor quite impressed with the story. The film is reportedly at pre-production stage and schedule is being worked out as per Roshan's available dates.

Coming to 2.0, the film was a huge success and broke several records at box office. The film hit the silver screens on November 29 with 10,500 screens worldwide. This made it the biggest release of an Indian film beating Prabhas starrer Baahubali 2, which had released in 9000 screens. It starred Akshay Kumar and Rajinikanth in lead roles.

While Rajinikanth returned as everybody's favourite 'Chitti' the robot, Akshay stunned everyone with his massive transformation as the villain. The film also starred Amy Jackson, Adil Hussain and Sudhanshu Pandey in pivotal roles.

Hrithik was last seen in Kaabil in 2017. And his previous release - Mohenjo Daro - by Ashutosh Gowariker proved to be a dud at the Box Office.

The actor will be seen in 'Super 30' and this is the first time that the actor will play a teacher on the reel. He will also be seen in an untitled film that also stars Tiger Shroff and Vaani Kapoor in pivotal roles.

Sara Ali Khan in talks to star alongside Varun Dhawan in ABCD 3?