I love to over-prepare: Alaia Furniturewalla on 'Jawaani Jaaneman'

Alaia Furniturewalla is all set to make her debut in the upcoming Saif Ali Khan-starrer 'Jawaani Jaaneman'. She is actress Pooja Bedi's daughter. 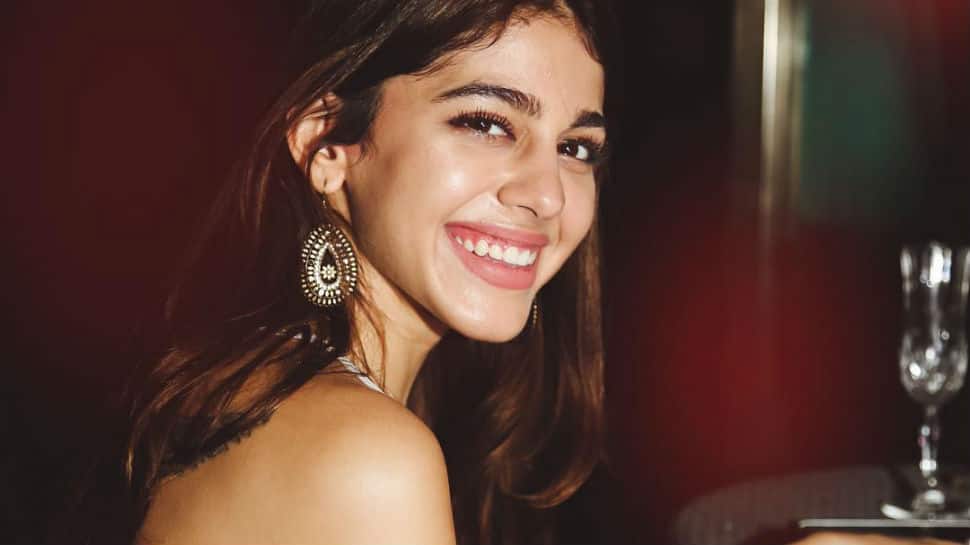 Mumbai: Actress Pooja Bedi's daughter Alaia Furniturewalla, who is all set to make her debut in the upcoming Saif Ali Khan-starrer 'Jawaani Jaaneman', says she loves to over-prepare for her character.

In the film, Alaia will be seen playing the role of Saif's daughter. She will head to London soon to prepare for the role and spend time with Saif and other artistes ahead of the film's shoot.

"It's daunting, but it makes every cell in my body dance. I'm one of those who love to over-prepare, and am hence leaving for London a week in advance. I want to get into the skin of my character and study the script better.

"I'm working with established artistes who I admire, so I'm understandably nervous. To ease those nerves, Nitin sir thought it would be appropriate for me to observe things on set before I have to go in front of the cameras," Alaia said in a statement.

Siddhant Chaturvedi opens up on his fitness routine