I was shocked to see my mother getting thrown out of the window: Alia Bhatt on 'Sadak'

Alia will also be seen in Karan Johar's 'Takht' and Ayan Mukerji's 'Brahmastra'. 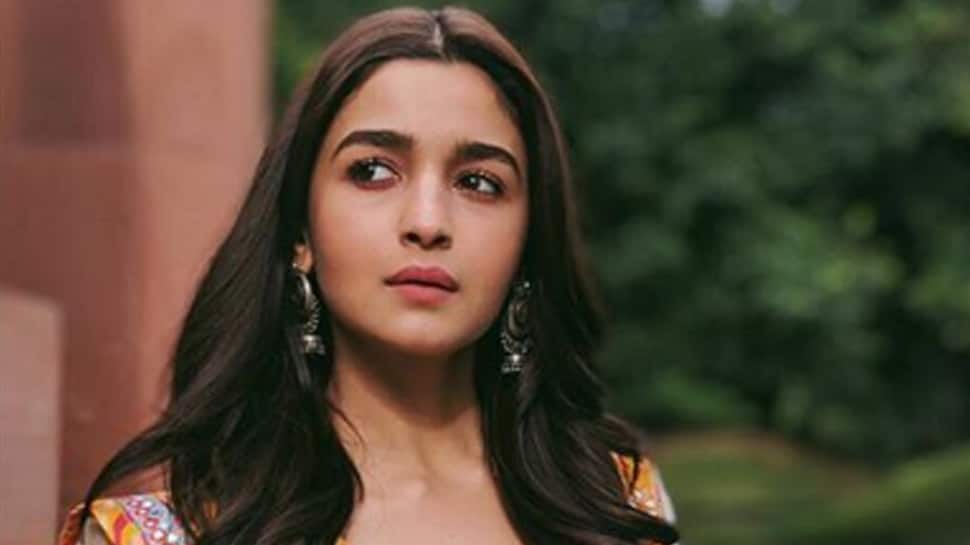 The beautiful and much-talented Alia Bhatt gave us all a pleasant surprise when she took to Instagram and shared a teaser of 'Sadak 2', thereby confirming that she will star in the film. The movie marks Mahesh Bhatt's return to directing films after a gap of nearly two decades and will also have Alia share screen space with sister Pooja Bhatt for the first time ever.

'Sadak 2' will be a sequel to the 1991 and will also star Sanjay Dutt and Aditya Roy Kapoor.

As per a Bollywoodlife report, Alia was asked about the original film at an event. To this, Bollywoodlife quotes Alia as saying “ "I was very young when I watched it. At the time, I was shocked to see my mother (Soni Razdan) getting thrown out of a window in one of the scenes,"

The actress added "I paused that scene, and asked daddy how could he do that--throwing my mother out of the window. For I don't think, I had the sense to grasp the fact that it was just a movie -- she was not really thrown out,"

Alia will also be seen in Karan Johar's 'Takht' and Ayan Mukerji's 'Brahmastra'.

With such interesting projects in her kitty, we can't wait to see the actress light the silver screen up with her presence!