I'm open to all kinds of characters: Zareen Khan 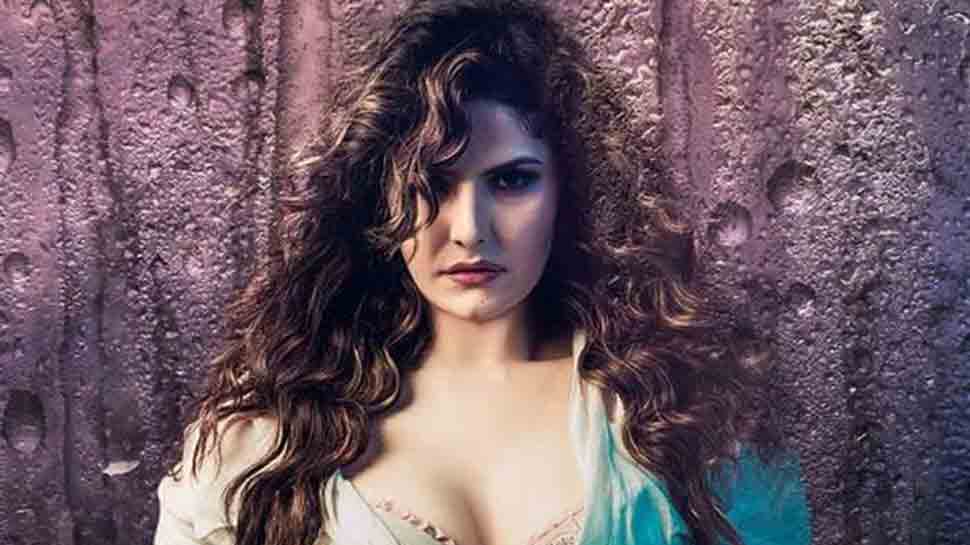 New Delhi: Actress Zareen Khan, who will soon be seen in independent film "Hum Bhi Akele Tum Bhi Akele", says she is open to be a part of all kinds of movies.

"Being an artiste, I am open to all kind of cinema and characters... especially in today`s time, the audience is not restricted to just watching commercial cinema," Zareen told IANS over an email.

"In fact, they are welcoming different genres and all kind of films... Big, small, independent, short... doesn`t matter. What matters is the subject and the content. So, here I am learning and growing every day," she added.

Directed by Harish Vyas, "Hum Bhi Akele Tum Bhi Akele" is an independent film by First Ray Productions. It is a story about two completely different individuals who meet at one point in life, and how they create a unique bond.

On her character, she said: "My character in the film is named Mansi. I can`t reveal much about my role yet. But I would say I had a lot of fun playing this character because most of the traits of Mansi are very similar to me as the person I am. It`s a very real and relatable character."

The film was shot in Delhi, and the "Veer" star said she loved shooting in the national capital.

"It was an amazing experience shooting in Delhi, apart from the scorching heat as we were shooting outdoors. I explored different parts of Delhi which had never been seen before. I love the historical beauty that Delhi has and also the amazing food."