Inder Kumar death: Here are some of his most noteworthy performances

Hailing from Jaipur, Inder worked in more than twenty films. He also did some memorable performances on television. 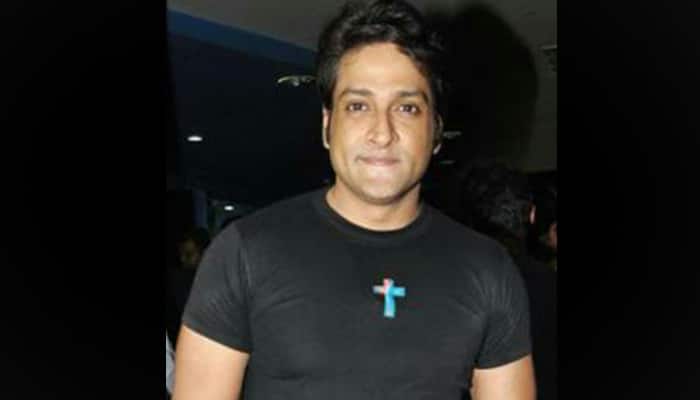 New Delhi: Bollywood actor Inder Kumar died of a heart attack in the wee hours of Friday. The same was confirmed by the father of Inder's first wife over the phone. Inder breathed his last at his residence in Four Bungalows, Andheri.

"It was a heart attack. It happened around 2 a.m. on Friday. He was not suffering from anything (any disease)," he said. Sonal. Inder is survived by daughter Khushi, whom he had with Sonal, and his second wife Pallavi.

Hailing from Jaipur, Inder worked in more than twenty films. He also did some memorable performances on television. Have a look at some of his most noteworthy acts:

Believe it or not, Inder reportedly played the much-hyped role of Mihir Virani for a short while. No, we are not kidding. After Amar Upadhyay, he was chosen for the character.

The Salman Khan starrer was one of his most recent performances. In 'Wanted', Inder won the hearts of audience by playing Salman's adopted brother on-screen.

Yes, a 'Baaghi' was also released in 2000. In the Rajesh Kumar Singh directorial, Inder made a striking appearance.