Irrfan Khan is back in Mumbai after cancer treatment, to begin shooting for Hindi Medium 2

A source close to the actor confirmed that the globally renowned star is back, but dismissed all other claims. 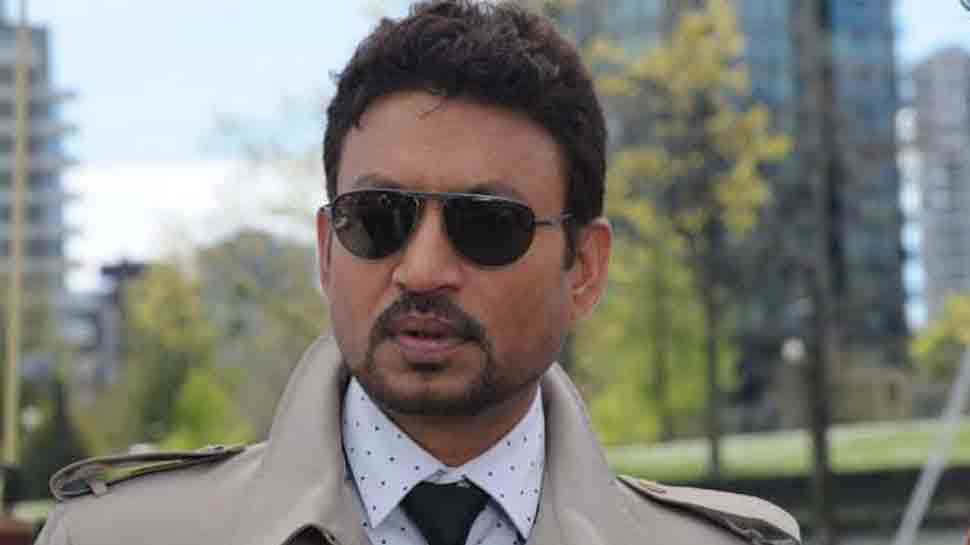 Mumbai: Actor Irrfan Khan, who was undergoing treatment for a neuroendocrine tumour in London, is back in the country.

His arrival in the country has already led to speculation with some claiming that he will start shooting the sequel to "Hindi Medium" from February 22 and some stating that he is being treated at a hospital here.

A source close to the actor confirmed that the globally renowned star is back, but dismissed all other claims.

"Irrfan is back in Mumbai. But people are publishing all sorts of stories without any confirmation. They are not true," the source said. "I will get an update on his health and when will he be resuming work when I meet the actor soon," the source added.

Back in March last year, Irrfan had revealed that he has been diagnosed with a rare tumour. Soon after, he went to London for treatment.

The source also said that "Hindi Medium 2" will happen, "but not sure when the shooting will start".

Directed by Saket Chaudhary, the 2017 hit film "Hindi Medium" revolves around a couple who want to give their daughter the best education so that she becomes accepted by the elite in society. It also features Pakistani actress Saba Qamar.

Dinesh Vijan's production "Hindi Medium 2" will flash-forward by a decade and will narrate the story of Irrfan's character Raj.

When IANS asked about the status of the sequel, Vijan said: "I will make an official announcement about the film in a fortnight."