Sidharth Malhotra and Parineeti Chopra starrer 'Jabariya Jodi' opened up to a slow start at the Box Office. 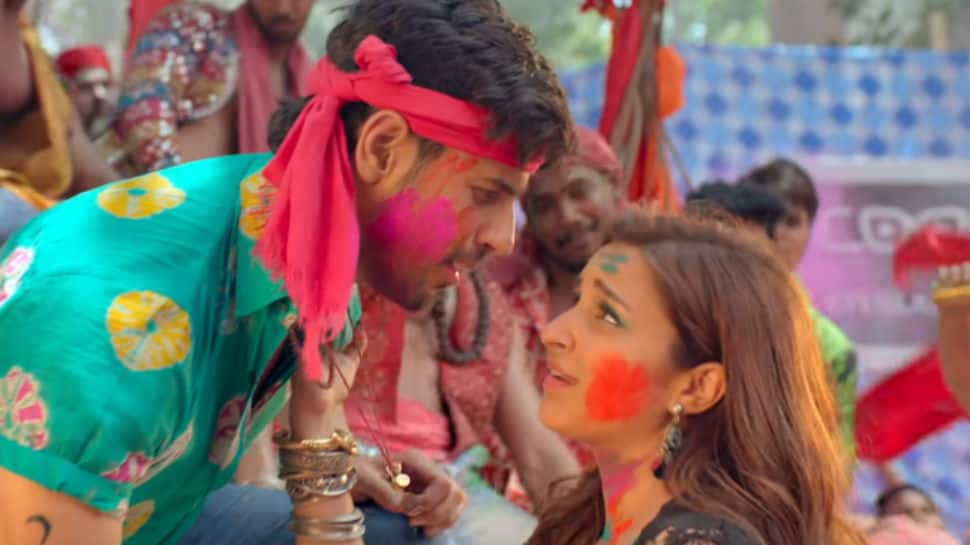 New Delhi: Sidharth Malhotra and Parineeti Chopra's 'Jabariya Jodi' opened up to mixed reviews as it released on August 7, 2019. Directed by Prashant Singh, the film is based on the concept of 'Pakadwa Vivah', i.e. Groom kidnapping for forced marriages, a practice still prevalent in Bihar.

The day one collections of the film are now out and it is off to a slow start.

This is the second time that Parineeti and Sidharth have shared screen space after having worked together in `Hasee Toh Phasee`.

Will the film witness growth in terms of collections? Time shall tell!