The film presents John in the role of a cop named Sanjeev Kumar Yadav. 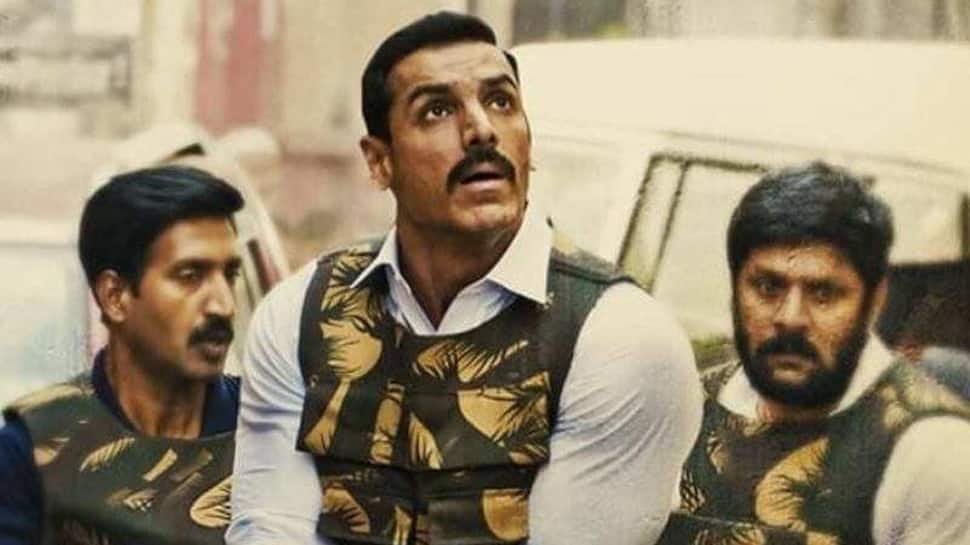 The film presents John in the role of a cop named Sanjeev Kumar Yadav. Besides, John in the titular role, there are some known faces such as Mrunal Thakur, Ravi Kishan, Prakash Raj and Manish Chaudhari playing pivotal parts.

Madhu Bhojwani, Nikkhil Advani, John Abraham and Sandeep Leyzell. The movie is based on the encounter which raised quite a few eyebrows. 'Batla House' is helmed by Nikkhil Advani.