'Jungle Cry' is the story of underdogs: Abhay Deol

Actor Abhay Deol says the film "Jungle cry" is an example of how sports can open doors for people stuck in the cycle of caste. 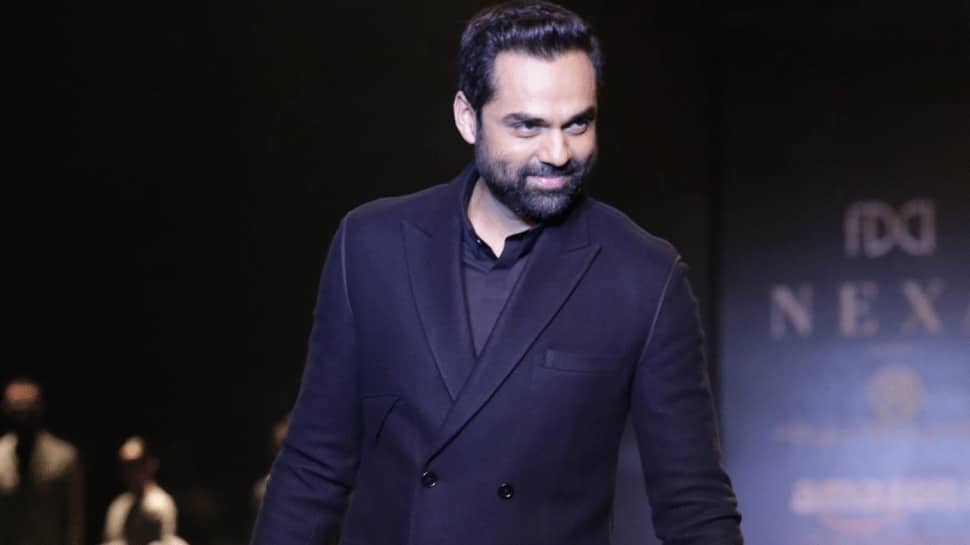 Mumbai: Actor Abhay Deol says the film "Jungle cry" is an example of how sports can open doors for people stuck in the cycle of caste.

"It's an incredible story. It's a story of the underdogs. It's about hope and aspiration and classic example of how sports is an opportunity for a lot of people who are stuck in this cycle of caste, a big thing in our country. It's an outlet for them and shows how it (sports) can help them," Abhay told IANS.

"Jungle Cry" is a sports biopic based on life of rugby coach Rudraksh Jena and is inspired by the true story of the rugby team of the Kalinga Institute of Social Sciences (KISS).

Abhay is portraying Jena in the film, which tells the story of tribal children who learnt the sport from scratch and within four months could win the junior World Cup in the UK in 2007.

The trailer of "Jungle Cry" was released on May 19 at Cannes Film Festival 2019.

On the inspiration of the film, Abhay said, "The KISS, started by Achyuta Samanta, in Odisha with all these tribal kids, has over 30,000 students now."

"Samanta (now a member of Parliament) gave them the opportunity to learn and play sport. They were being taught footfall because we don't have rugby in our country. When Paul Walsh, an English guy, saw them said they would be great at rugby. The boys were trained in rugby for four months and were taken to England. And they won the under-14 World Cup," he the actor said.