'Kabir Singh', which is currently in its fourth week, earned Rs 2.54 crore on Friday and thus, the film's total collection now stands at Rs 252.14 crore. 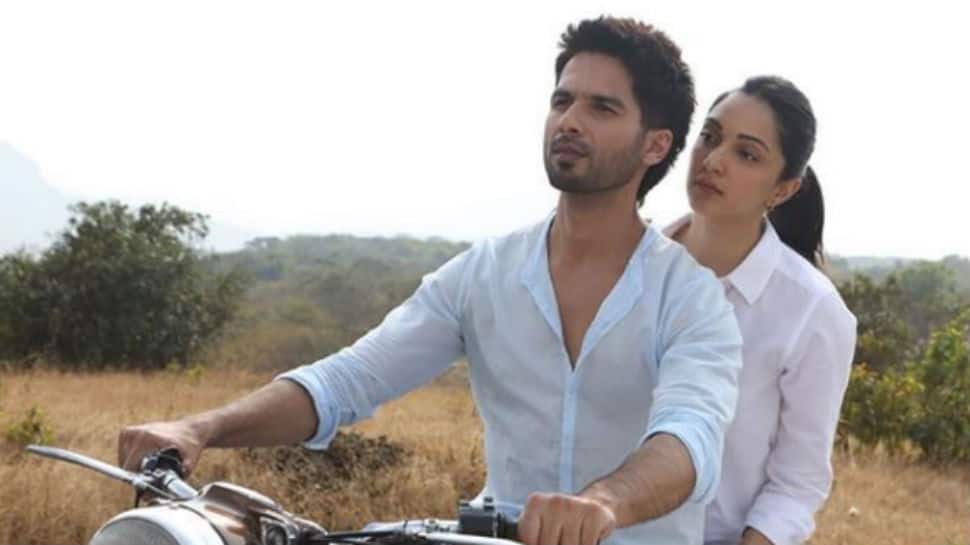 New Delhi: Shahid Kapoor and Kiara Advani's 'Kabir Singh' has crossed the Rs 250 crore-mark at the box office and the highest-grossing films of the year so far. The business of 'Kabir Singh' must have been affected due to the release of Hrithik Roshan's much-anticipated film 'Super 30' on Friday. However, Shahid's film 'stayed strong'.

'Kabir Singh', the Hindi remake of Vijay Deverakonda's Telugu blockbuster 'Arjun Reddy', has shattered several box office records till now. It surpassed the lifetime collections of top-earning films like 'Uri, 'Bharat', 'Kesari' and 'Total Dhamaal'. Also, a couple of days ago, it emerged as the 10th highest-grossing Hindi film.

The plot revolves of 'Kabir Singh' revolves around a doctor (Shahid) who takes the self-destructive path after his girlfriend (Kiara) gets married to someone else.

Both 'Kabir Singh' and 'Arjun Reddy' have been directed by Sandeep Vanga Reddy.