Kangana Ranaut opts out of Anurag Basu's 'Imali'—Here's why

Kangana was earlier a part of Anurag Basu's 'Imali' but has now backed out of the film. 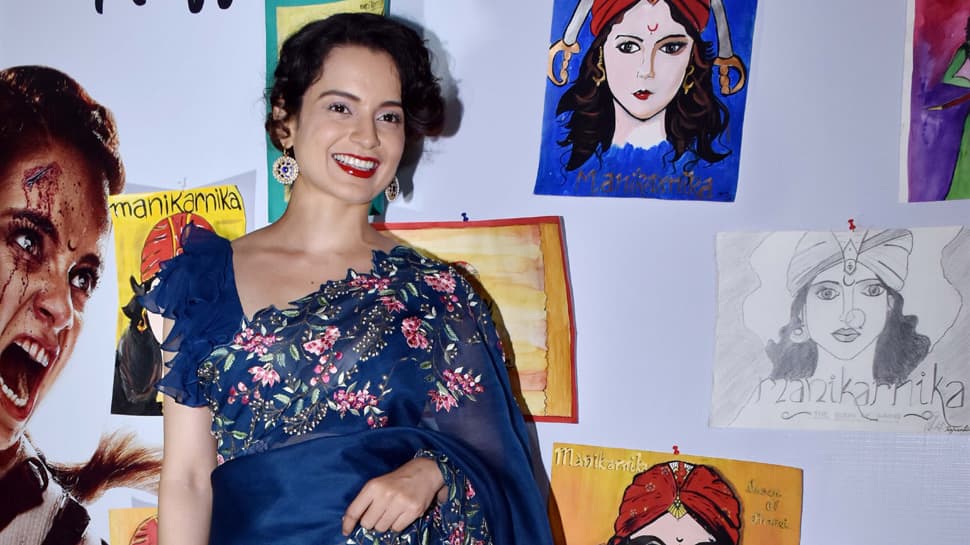 New Delhi: Bollywood actress Kangana Ranaut's latest outing 'Manikarnika: The Queen of Jhansi' received rave reviews from audiences and critics. The film told the tale of the fierce queen Laxmibai from Jhansi and also marked Kangana's directorial venture. The actress will now be seen in  Ashwiny Iyer Tiwari's sports drama titled 'Panga'. She also has the  Jayalalithaa biopic, (which is yet to go on floors) and Prakash Kovelamudi's 'Mental Hai Kya' in her kitty.

The actress was earlier supposed to be a part of Anurag Basu's 'Imali' but has now backed out of the film, reports DNA.

Talking about the same, Kangana told DNA, “Last year, when I announced Panga and Imali together, Anurag Basu’s film was supposed to go on floors in November 2018. But I had to direct and reshoot Manikarnika: The Queen Of Jhansi. So, I had to push Imali. I was also meaning to be a director for a while, so I couldn’t have said no to this. Meanwhile, Panga had already started and I couldn’t not do that.”

She termed the decision as a “tough call” and also said, “Anurag and I have spoken about it. I feel extremely bad because Imali was giving me an opportunity to work with my mentor again, but I’m on the verge of announcing my own film in a few weeks from now. That has taken a lot of my time and I have conveyed it to Anurag, who understood my situation,”

For the unversed, Kangana made her debut with Anurag Basu's 'Gangster' in the year 2006 opposite Emraan Hashmi. 'Imali' would have been Kangana and Anurag's third collaboration.