Check out the pics! 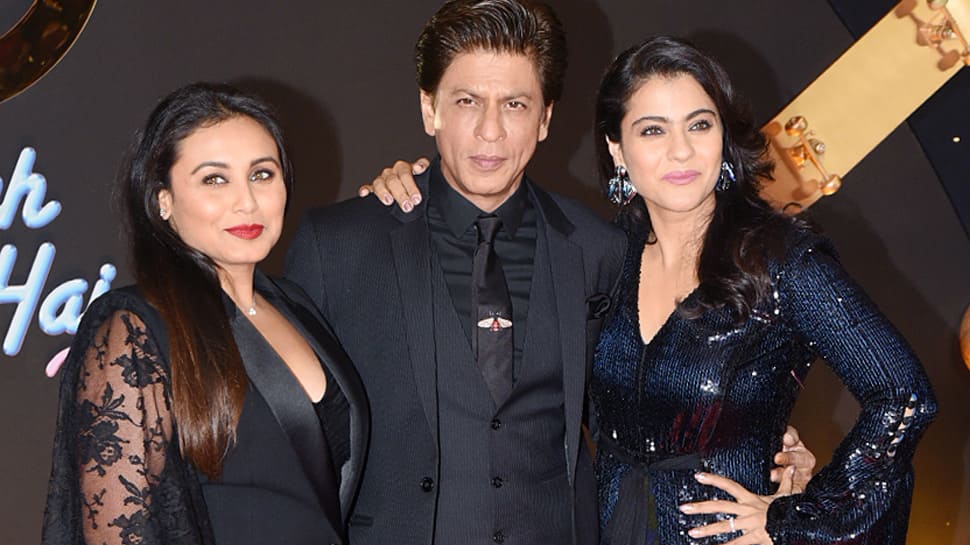 Check out the pics from the event here: 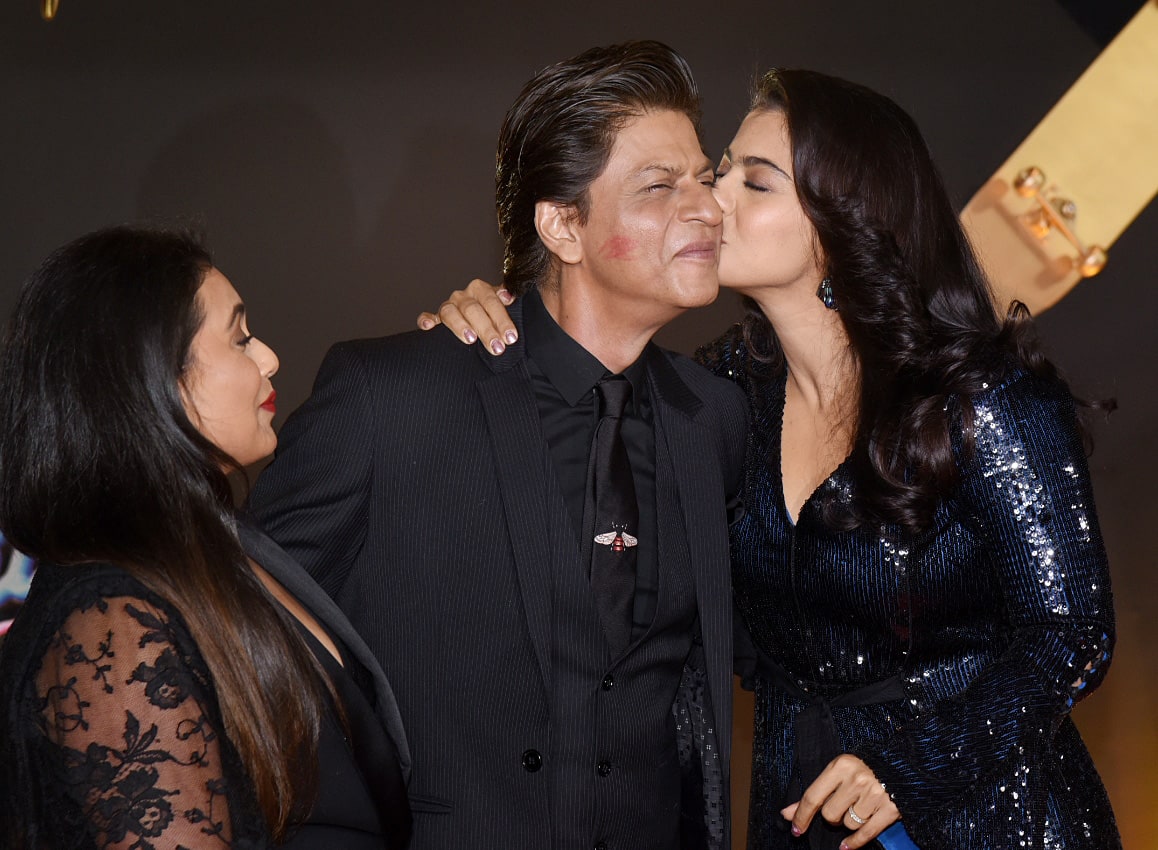 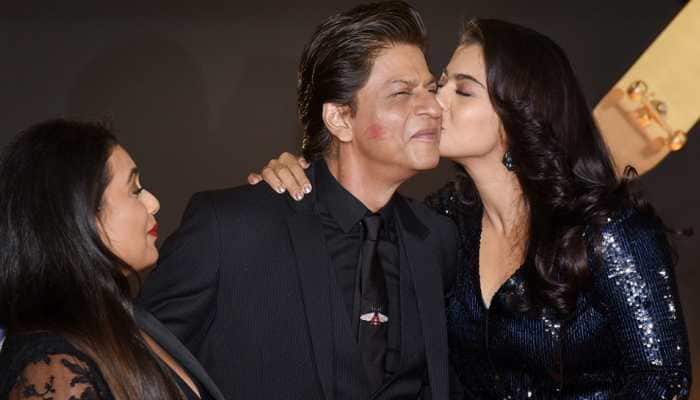 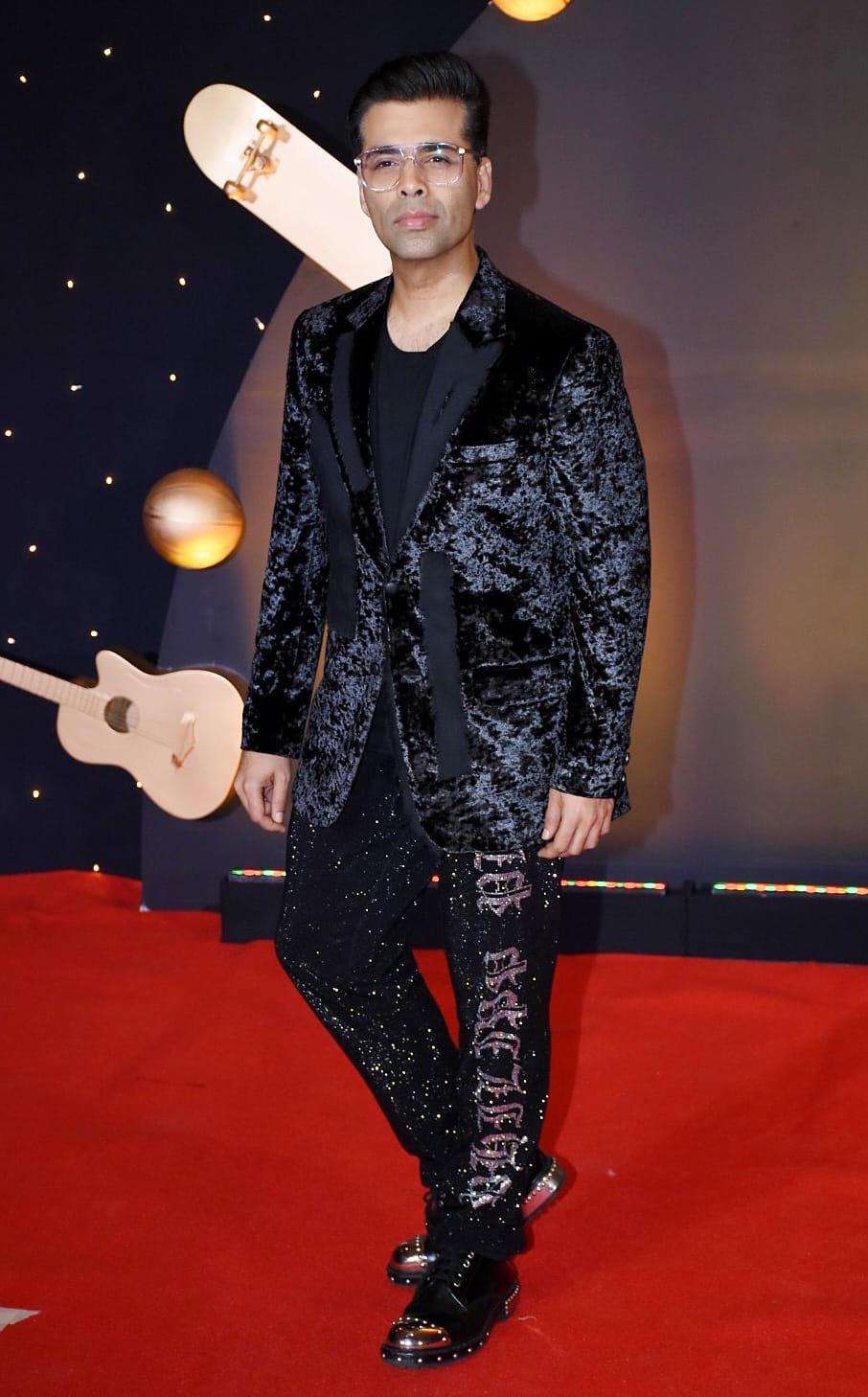 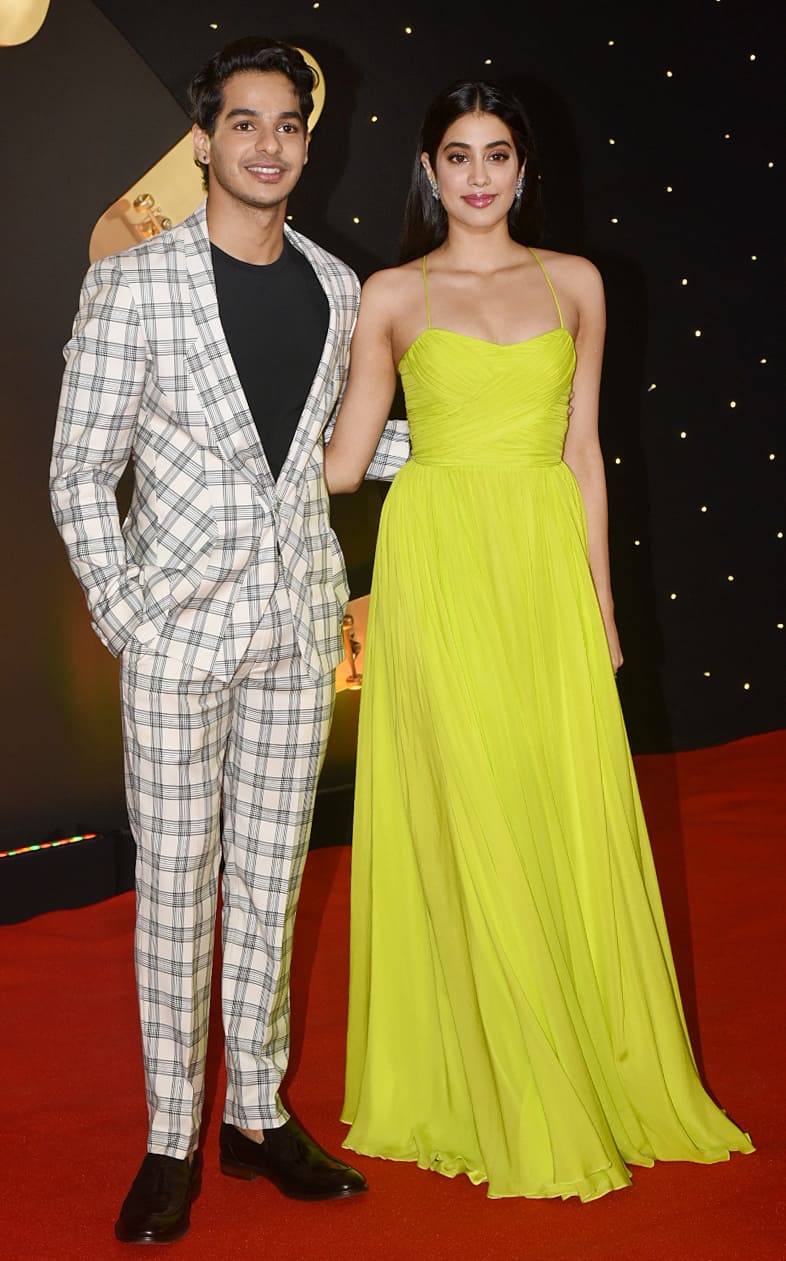 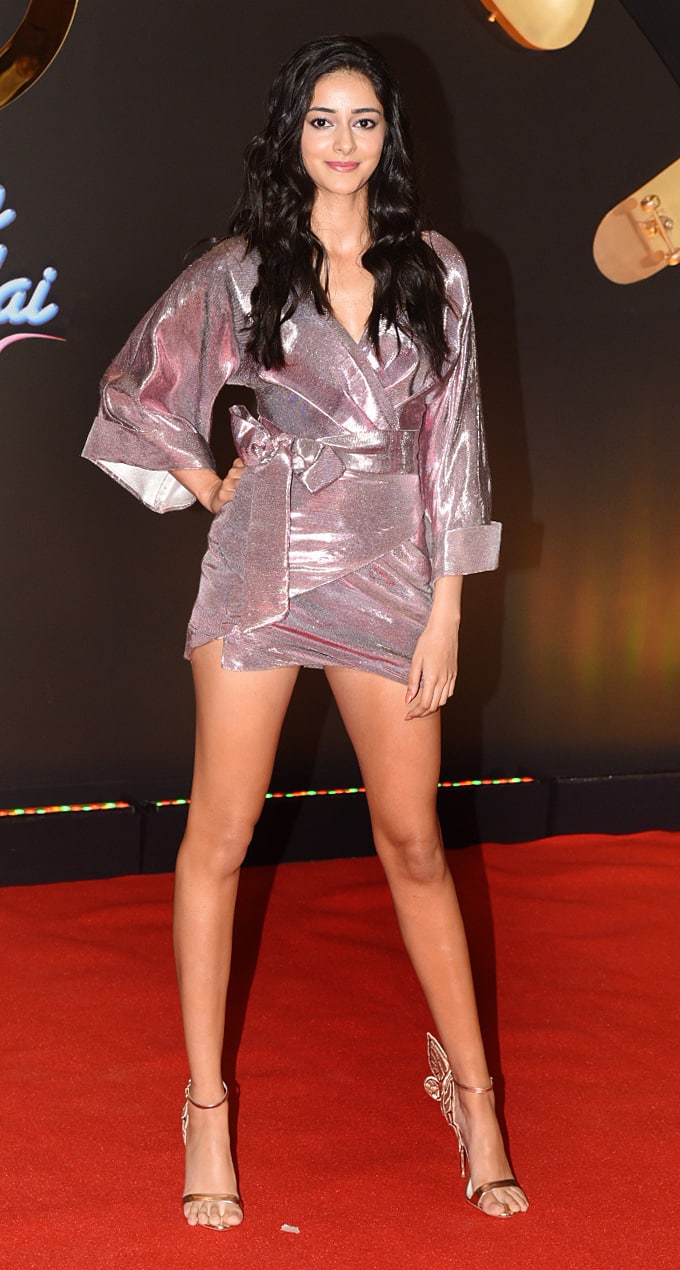 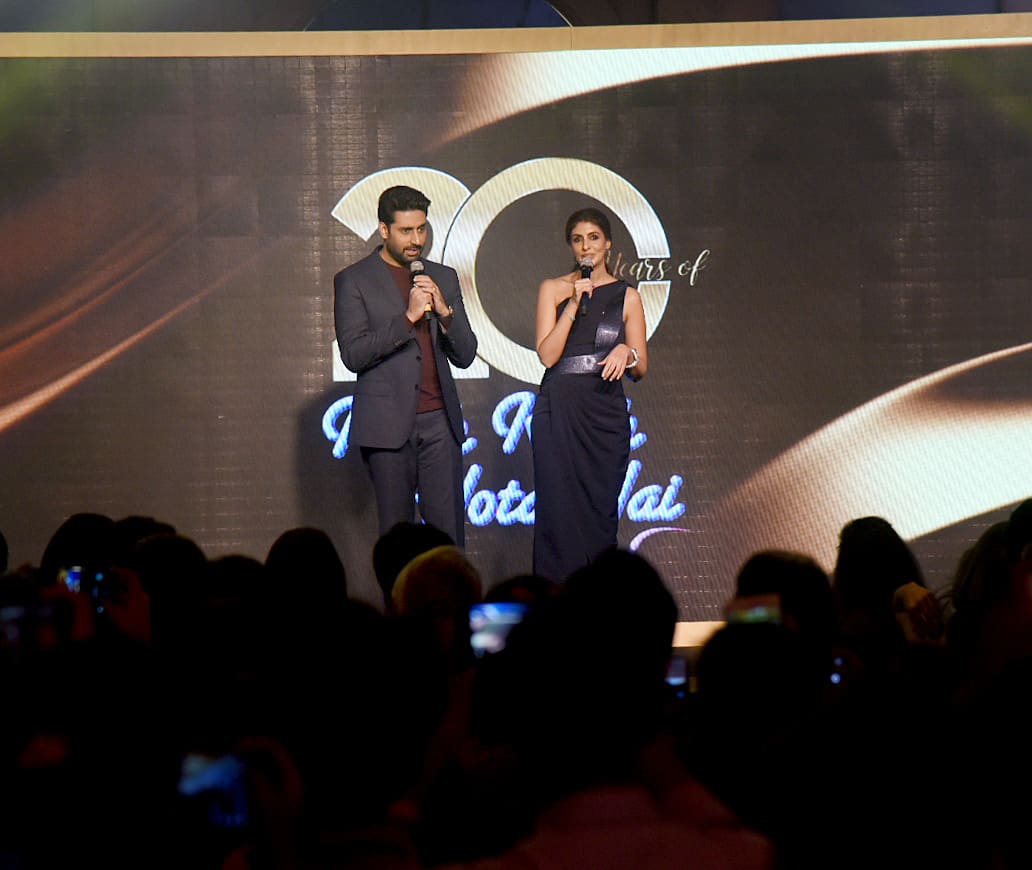 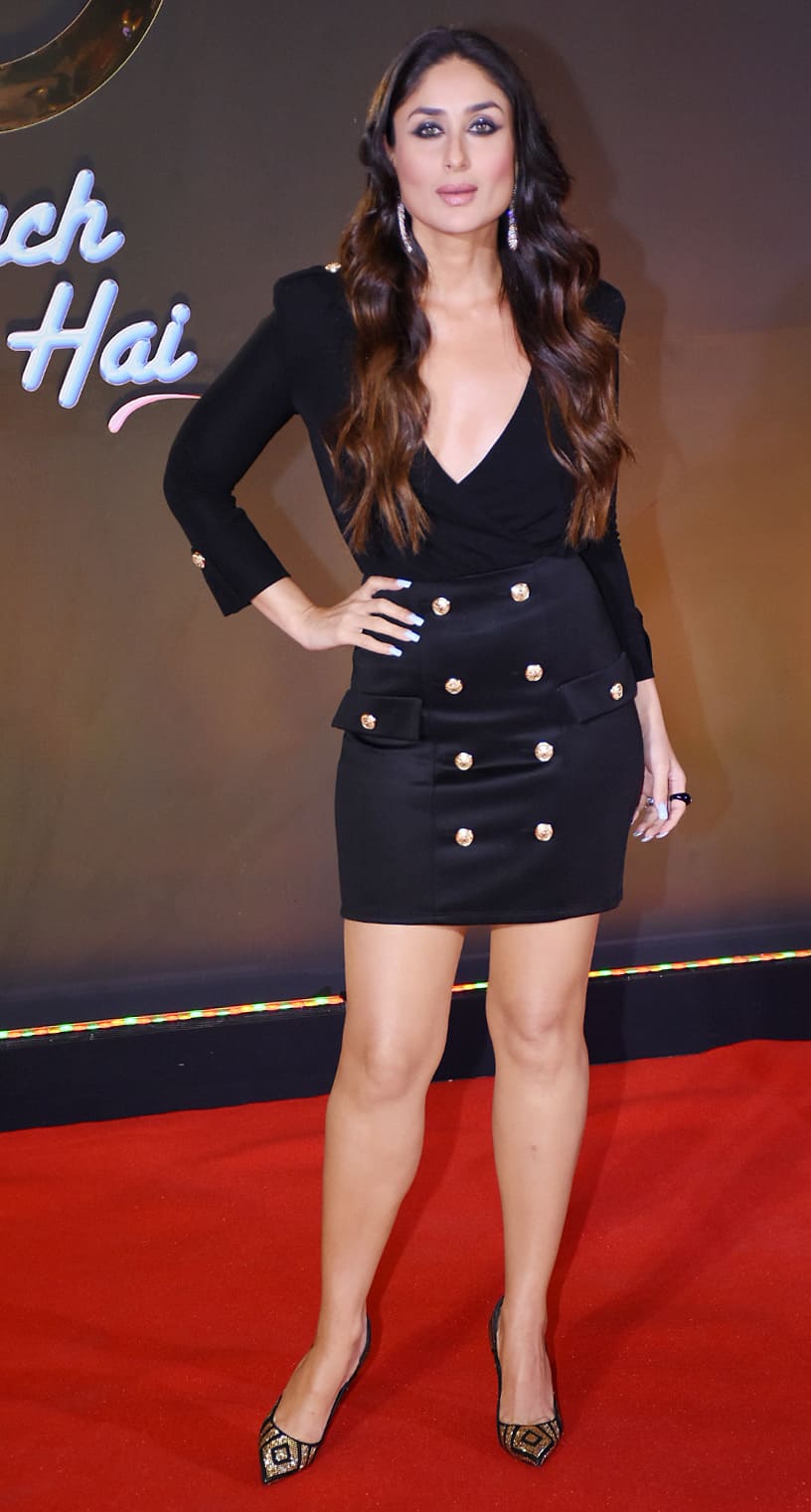 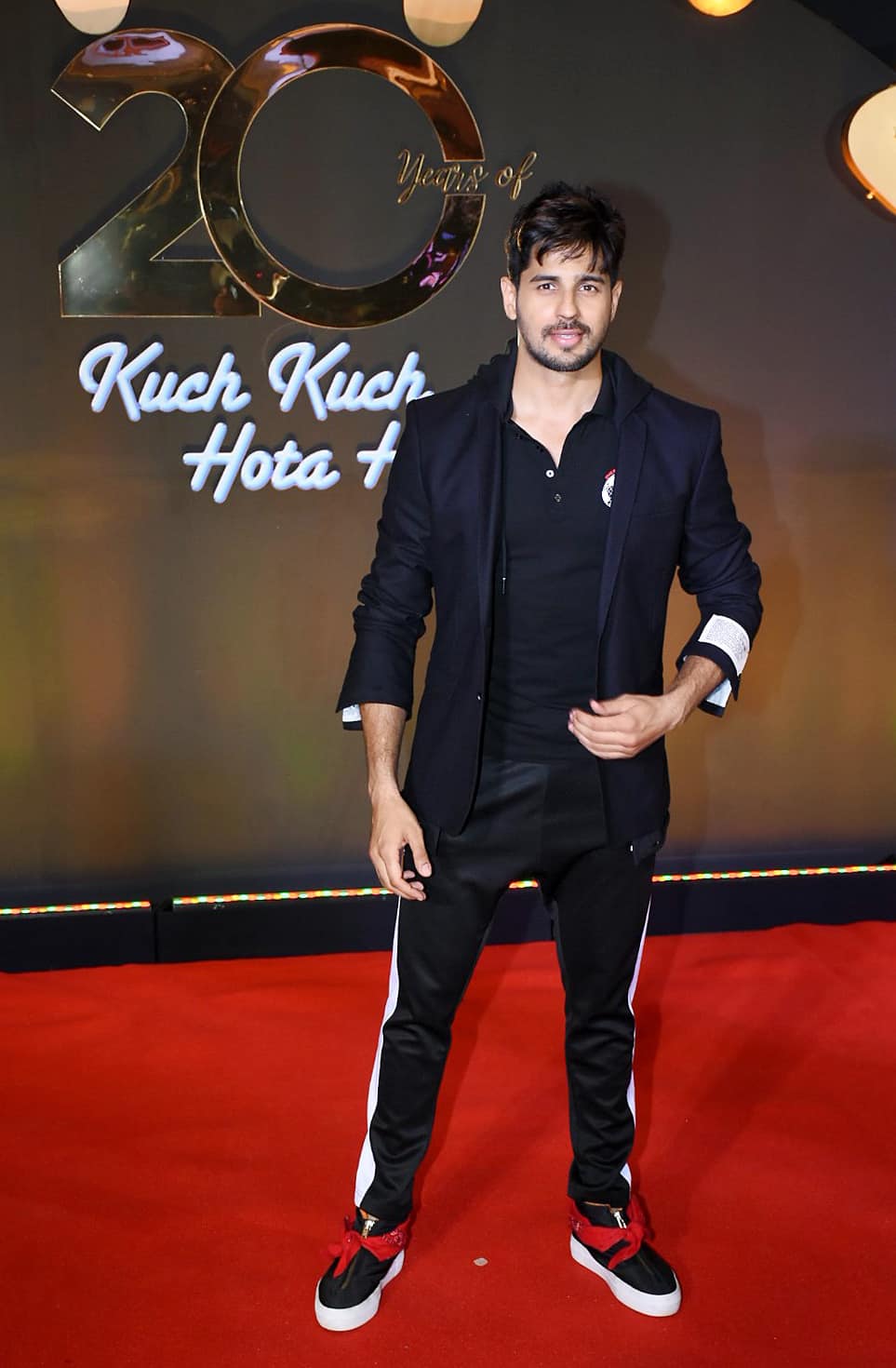 'Kuch Kuch Hota Hai' told the story of a love triangle between Anjali, Rahul and Tina. Right from the songs to the film's iconic dialogues, everything about the film was spectacular! The film also starred Salman Khan, Farida Jalal, Anupam Kher, Sana Saed and others in important roles.

KJo won a Filmfare Award for Best Director for his directorial debut.

As the film completed 20 years today, K Jo wrote on Instagram, “Can’t believe it’s been #20yearsofKKHH! A film that gave me love , acceptance and a career....will always be eternally grateful to @iamsrk @kajol #rani@beingsalmankhan for indulging a 25 year old boy with stars in his eyes!!! Thank you for all the love......." along with sharing the poster of the film.

In yet another tweet, the director wrote “This film marks my love for cinema. From pyaar, dosti & everything in between - #KuchKuchHotaHai was all heart and will always be!”

Release date of 'Saaho' to be revealed on Prabhas' birthday?