The actor believes Indian society has become more realistic and being in live-in is no longer a big deal. 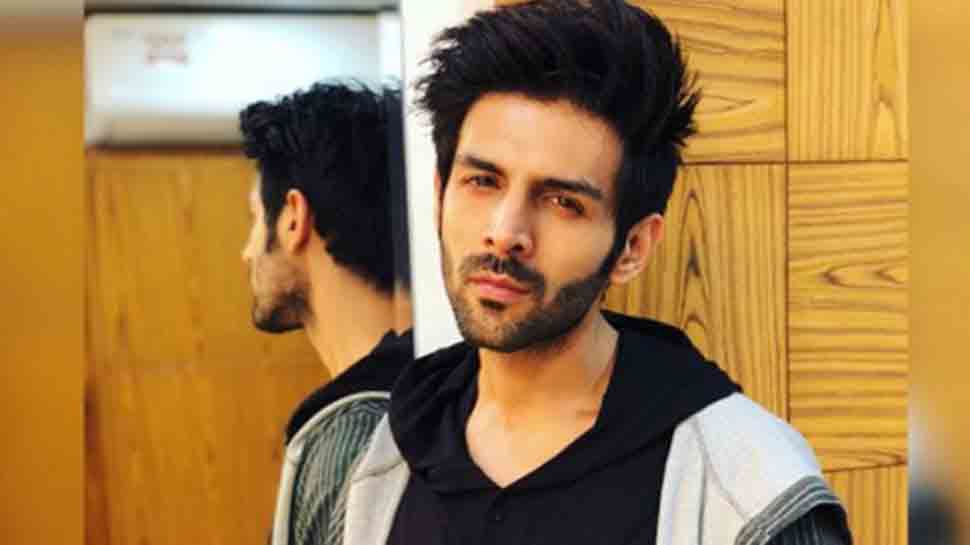 The actor believes Indian society has become more realistic and being in live-in is no longer a big deal.

"Indian society today is more realistic... In a way it is good that our thinking is widening. People are open to thinking in a way which was not there earlier. We are in a good democratic situation where we are free to think, free to say and do things, which are not harming anyone else," Kartik told PTI.

Bollywood has made several movies on the theme of live-in relationship namely "Salaam Namaste", "Cocktail", "Shuddh Desi Romance", "Katti Batti" among others, Kartik says "Luka Chuppi" is different from all them primarily because it is "live-in with family". "This is the first film which is saying that come live-in with family. It is the funny quotient of the film. This has never happened. This is the unique and interesting aspect about the film.

"'Luka Chuppi' was one script that I really loved. It is content driven film which has commercial aspect to it. We are happy that the trailer has got good response and there is positivity around the film," he said.

Also starring Kriti Sanon, the film is set to release on March 1.

Katy Perry gets engaged to Orlando Bloom on Valentine's Day