The big budget film will be co-produced by Mukesh Ambani, reports suggest. 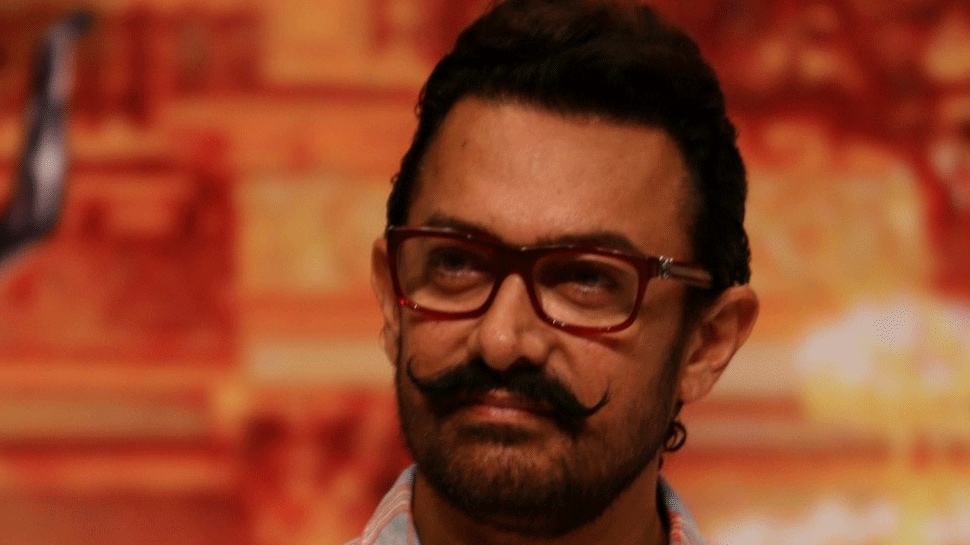 Mumbai: If the latest buzz is anything to go by, then Bollywood superstar Aamir Khan will work on a mega-budget movie series based on the great Indian epic The Mahabharata after completing Thugs of Hindostan. It will be one of the most expensive films to be ever made. And it will be on the lines of Hollywood's The Lord of the Rings or the Game of Thrones in terms of the  production value, movie industry tracker Ramesh Bala tweeted.

According to Bala, the big budget film will be co-produced by Mukesh Ambani.

This will be mostly in the lines of #TheLordOftheRings , #GameofThrones in-terms of production value..

While promoting Secret Superstar, Aamir had reportedly said, “My dream project is to make the Mahabharata but I’m afraid of starting the project as I know it will consume at least 15-20 years of my life. My favourite character is Karna, but I don’t know if I’ll be able to play him due to my physique. I may just have to play Krishna. I also liked the character of Arjun. He was the only person who asked Krishna why he had to kill his own people.”

According to dnaindia.com, during another event, Aamir had said, “My dream is to make Mahabharata one day, which I have not yet achieved or I haven't even moved towards it. It’s too scary as a dream, maybe that’s why. It’s a big dream and so let’s see if I can do it one day.”

Interestingly, a few months back, Fatima Sana Khan was reading The Mahabharata. It was evident from one of her Instagram posts. But following speculations of her role in the film, she reportedly removed it from Instagram.

There has been no official announcement yet. But given the fact that Aamir hasn't spoken about any other film yet, it looks likely that the actor may do the film based on the Mahabharata. And it will be interesting to see what character he plays - Krishna or Karna.

Until then, keep guessing.

Meanwhile for the unversed, here's some basic information about The Mahabharata. The epic narrates the tale of cousins - Pandavas and Kauravas -who wage a war (at Kurukshetra) to succeed to the throne of Hastinapur. The battle between the righteous and the the unjust is elaborated through a series of episodes that lead to the end of the evil and the victory of the truth.