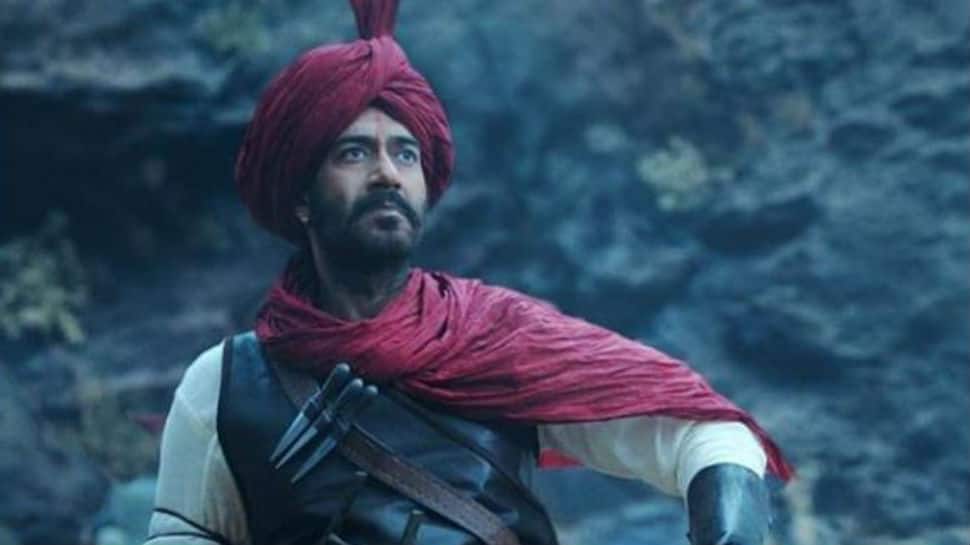 Earlier, Thackeray in an event said that he will watch the historical drama `Tanhaji: The Unsung Warrior` along with other ministers.

Kajol, who essays the role of the wife of Tanhaji, Savitribai Malusare, is shown as a strong character, who accompanies him in taking firm decisions.

Saif Ali Khan, who plays the antagonist, comes out strong as Uday Bhan, a Rajput official, who works for Mughal Emperor Aurangzeb.

The film is produced by Ajay Devgn`s ADF and Bhushan Kumar`s T-Series and has been directed by Om Raut.

The movie has crashed the box-office as it has garnered around Rs 180 crore as on Wednesday, as per the film critic Taran Adarsh.

'Panga' made me realise we never think about our mothers' dreams: Jassie Gill