Moushumi was last seen in 'Piku' along with Deepika Padukone and Amitabh Bachchan. 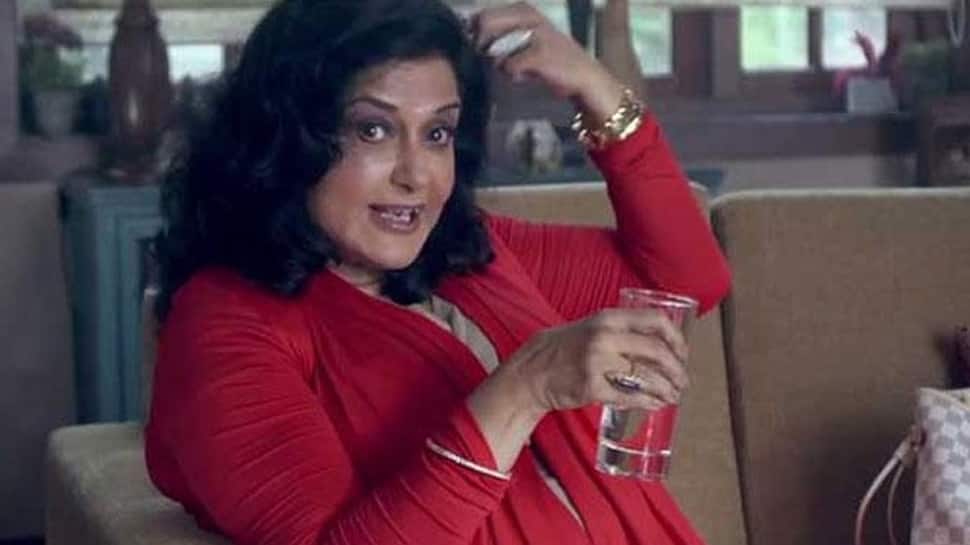 New Delhi: Yesteryear actress Moushumi Chatterjee, who last fought the Lok Sabha elections in 2004 for the Congress party, on Wednesday joined the Bharatiya Janata Party (BJP). She joined the BJP in the presence of party general secretary Kailash Vijayvargiya in the national capital. The actress who started her tinsel town journey from Bengali film industry, went on to become a popular face in Bollywood. Her filmy career began in 1967 with Bengali film 'Balika Badhu', and she made her debut in Bollywood in 1972 with Shakti Samanta's Anuraag.

Moushumi was last seen in 'Piku' along with Deepika Padukone and Amitabh Bachchan. The actress played the role of Piku's aunt, Chhobi Mashi, in the film.

Here's a look at some famous films of the actress:

The 1969 film has Moushumi playing the role of a young woman who is devoted to her childhood sweetheart. The film was an adaptation of Sarat Chandra Chattopadhyay's classic book Parineeta and also starred Samit Bhanja and Soumitra Chatterjee.

Released in the year 1990, the film starred starring Sunny Deol and Meenakshi Seshadri in lead roles. Moushmi played the role of Sunny Deol's sister in law, Indu Mehra in the film. The film was produced by Dharmendra and marked the directorial debut of Rajkumar Santoshi. The film also won seven Filmfare Awards, including the Best Movie award and did wonders at the box office.

This iconic film starred Moushumi along with some of the biggest names in Bollywood. Manoj Kumar, Shashi Kapoor, Zeenat Aman and Moushumi played the lead roles in the film while Amitabh Bachchan, Prem Nath, Dheeraj Kumar and Madan Puri played supporting roles. Moushumi played the role of a poor girl named Tulsi.

Moushumi starred along with legendary actor Amitabh Bachchan in 'Benaam' that was helmed by  Narendra Bedi. The film told the story of a married couple whose son is kidnapped. The thriller also starred  Prem Chopra and Madan Puri.