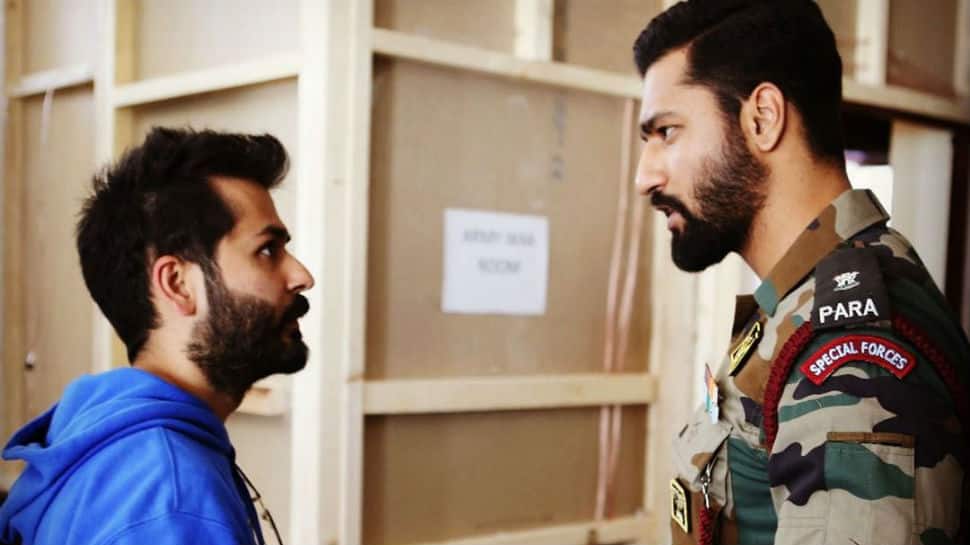 For Vicky Kaushal, director Aditya Dhar and team 'Uri: The Surgical Strike', the josh is very, very high, because of their big win after the 66th National Film Awards were announced on Friday.

"15 years of failures, rejections and hard work has lead to this moment and it just can't get better than this," 'Uri: The Surgical Strike' director Aditya Dhar said in a statement he won the National Film Award for Best Direction.

Not just this, 'Uri' also won Vicky Kaushal a National Film Award for Best Actor and the other three categories in which the film fetched the awards for are - Best Background Music, Best Sound Design and Best Direction. Vicky would share the award with Ayushmann Khurrana, who was also named the Best Actor for 'AndhaDhun'.

"Thank you India, thank you Ministry of Information & Broadcasting and all the Jury members of National Award committee for considering me worthy enough for this prestigious award. This is an honour I am going to cherish for the rest of my life. Being conferred with the National Award has been a dream since the time I understood what films meant to me and films truly mean the world to me," Aditya said.

He further added, "Thanks to my family and friends for their unconditional support over the years. The way my parents and my brother stood by me through all the struggle is what helped me realise my dream so beautifully."

"Thank you, Ronnie Screwvala, and my entire team of URI for giving it all and making URI what it is. This film wouldn’t have been possible without the mad obsession of each one of you to create something extraordinary for our audience," the director said.

In the end, Aditya said, "But most importantly I am dedicating this award to each and every brave soldier of our country and their families. Thank you for all your sacrifices. You have selflessly dedicated your life to serve us and now it’s our time to dedicate everything we have to serve you. Jai Hindi."

'Uri: The Surgical Strike' was based on the surgical strikes carried out by the Indian army in 2016 in Pakistan. The film released in January 2019 and soon proved to be a blockbuster and shattered major box office records.

'Mission Mangal' vs 'Batla House': Akshay Kumar posts pic with John Abraham and the caption says it all