Filmmaker Rohit Shetty has showered praises on actor Nawazuddin Siddiqui after watching his portrayal of late Shiv Sena patriarch Bal Thackeray in the forthcoming release "Thackeray", saying he is an outstanding actor. 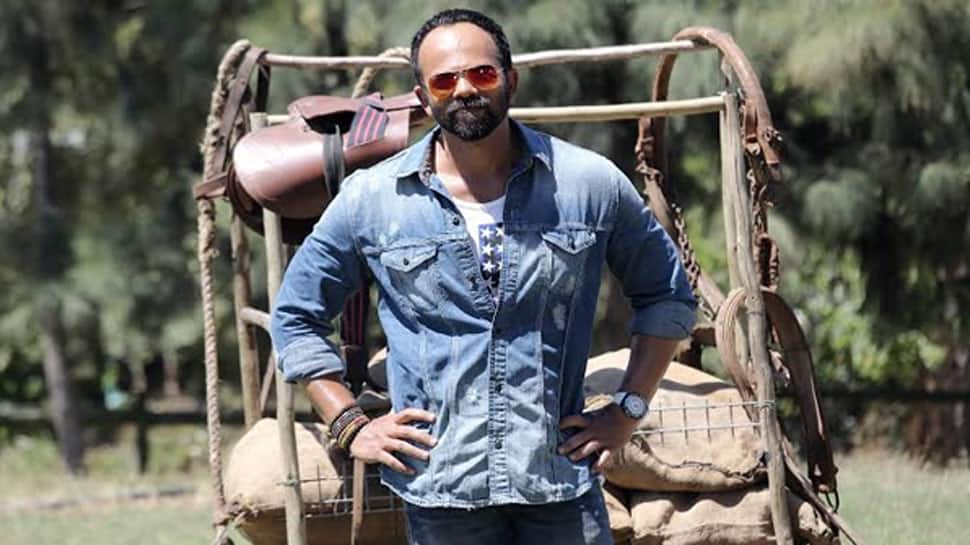 Mumbai: Filmmaker Rohit Shetty has showered praises on actor Nawazuddin Siddiqui after watching his portrayal of late Shiv Sena patriarch Bal Thackeray in the forthcoming release "Thackeray", saying he is an outstanding actor.

Rohit was interacting with the media at the special screening of the film on Wednesday here, when he said: "Nawaz is an outstanding actor and I think everyone says the same thing about him after the release of each of his films.

"There were a few scenes where the makers have shown young Balasaheb's life and in those scenes, he was looking exactly like the late Shiv Sena supremo.

"It's a job full of responsibility for an actor to pull off a character of a public figure. But Nawaz has portrayed Balasaheb fabulously."

Talking about the film, the filmmaker said: "Obviously being born and brought up in Mumbai, we know about Balasaheb Thackeray and I know the family personally.

"People know about his work but there are many people who don't know how he started and formed his political party so, makers of the film have done a really good job capturing his entire journey in a two and half hour film."

"It's a film to be seen for leadership because I consider him as a leader. He created a place for his party in Maharashtra through his vision and confidence.

"He worked for the betterment of people. I think his entire journey is very long so, at the end of the film, there is a sign of to be continued. I think the makers will come up with more parts and I wish them all the luck," Rohit added.

"Thackeray", a biopic on the late Marathi leader has been written by journalist and MP Sanjay Raut and directed by Abhijt Panse.

It stars Nawazuddin Siddiqui and Amruta Rao in lead roles. It will be released in Hindi, Marathi, and English languages.

The film is slated to release on January 25.