Paraplegic is paralysis that affects all or part of the torso, legs and pelvic organs. 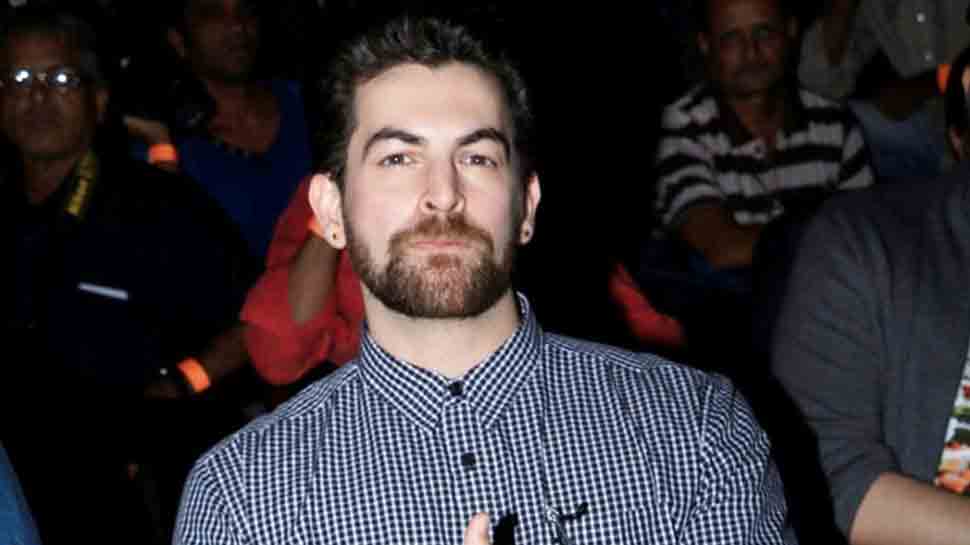 Mumbai: Actor Neil Nitin Mukesh says essaying role of a paraplegic in "Bypass Road" has turned out to be challenging.

Paraplegic is paralysis that affects all or part of the torso, legs and pelvic organs.

"It's been a challenging role because firstly the film is a thriller plus my character is that of a paraplegic," Neil said in a statement.

"There has been a major physical transformation as well because I was in great shape for 'Saaho' but for this role I had to gain weight. A man who is wheelchair bound can't have six packs, we had to make it look realistic," he added.

Neil, who has turned a writer and a producer with the film, said there was a "lot of research that went into the equipment used".

He said: "Since I have gained weight pushing myself was also tough, I had my trainer on set because the shoulder goes for a toss. We shoot for 16-17 hours a day and there are action sequences in the wheelchair.

"Besides that you have make sure the camera is following you correctly so you need to control the speed. So there's a great amount of detailing that's gone into this role."

The actor added that "95 per cent of the film is complete. And the project is nearing a wrap. Indian cinema hasn't seen a film like this one and we are hoping for a great launch".

Matt Reeves' 'The Batman' to release in June 2021, Ben Affleck not to return