Nikhil Advani reasons his shift in focus from fiction to reality is the reason why "over the past few years, the films I made are inspired by reality, a little away from a rom-com like ‘Kal Ho Naa Ho'." 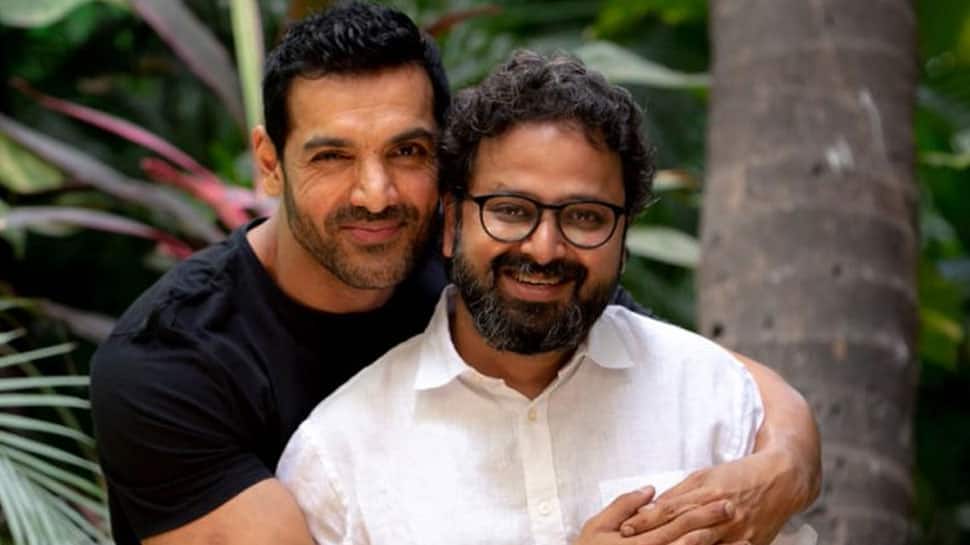 Mumbai: Filmmaker Nikkhil Advani, who is all set to release "Batla House" on Independence Day, says his cinematic focus has shifted from fiction to reality over the years since he made his debut with the romantic drama "Kal Ho Naa Ho" in 2003.

"I open the newspaper and see a potential script in reports that are published -- reports that are real but sound like fiction, whether it is cast-based murder, corruption, police encounter or anti-social activity. Those stories coming from real life are more complex and engaging than what we can imagine in fiction," said Advani.

Advani reasons his shift in focus from fiction to reality is the reason why "over the past few years, the films I made are inspired by reality, a little away from a rom-com like ‘Kal Ho Naa Ho'," Nikkhil told IANS. Before "Batla House", he made the gritty "D-Day" another realistic entertainer.

However, he believes in retaining his signature style in all his films.

"With 'Kal Ho Naa Ho', I was lucky to have a well-written script and stars like Shah Rukh Khan, Preity (Zinta) and Saif (Ali Khan). All I did was to treat the story with good music and smart editing. I retain the signature in my style of storytelling, which is not linear, which is edgy and sleek. It is cutting-edge and stylish, and treated in a way to make it look timeless," said the filmmaker, who once directed films that had little or no impact, such as like "Patiala House", "Delhi Safari", "Salaam-e-Ishq: A Tribute to Love", "Chandni Chowk To China".

In "Batla House", the filmmaker has attempted to show every aspect of the events that happened in the aftermath of the Batla House encounter that took place on September 19, 2008 in Delhi.

Asked about why he chose to tell the story from a different perspective, Nikkhil said: "The problem is, these days, we form an opinion based on others options, based on news reports written with an agenda. At times, (what emerges is) misleading and removed from facts. For me, it is important to put the facts first."

"Since there are multiple mediums of gathering information, the space is becoming noisy and the actual truth is getting buried under the loud noise. Hopefully after watching the film, people will find their truth about the incident," shared the maker who was provided police protection after the release of his film "D-Day" in 2013.

"Batla House" opens on August 15, and features John Abraham, Mrunal Thakur and Nora Fatehi among others.

Before preparing his script, Nikkhil extensively interacted with many police officers and encounter specialists to get a better understanding of the system.

A police encounter specialist who was quite irritated with how we show the police in our films, said, ‘Nikkhil, always remember, every single day, we the police officers save our cities from deadly encounters and tough situations. In 365 days, only one or two mistakes happen. When these come out in public, people criticise us. Remember, the difference between an encounter and a surgical strike is that there is a border where a surgical strike happens and there is no border inside the city when an encounter takes place. We are keeping India safe."

"In the film, I have tried to capture both sides of that thought process," said Nikkhil.