The trailer is loaded with some heavy dialogues, picturesque landscape of Kashmir and a love story we want to watch on 70mm screens. 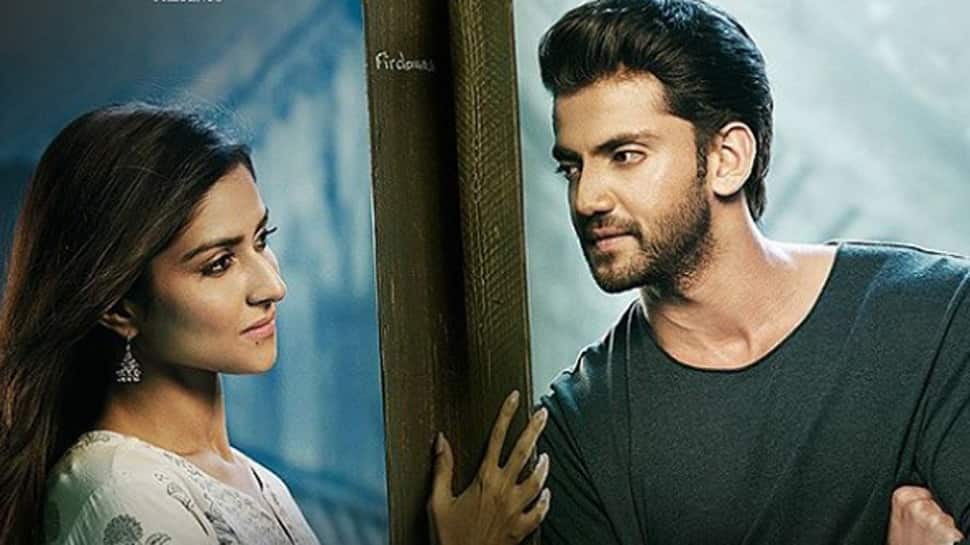 Pranutan Bahl and Zaheer Iqbal have been presented by Salman Khan Films in 'Notebook' and the makers launched the trailer today. It is a love story of Firdaus and Kabir set in the beautiful backdrop of Kashmir. The girl plays a teacher and so does the boy and they fall in love without ever meeting in person.

The trailer is loaded with some heavy dialogues, picturesque landscape of Kashmir and a love story we want to watch on 70mm screens.

Pranutan Bahl is legendary actress Nutan's granddaughter and classic actor Mohnish Bahl's daughter. The venture is directed by Nitin Kakkar and a major portion of the film has been shot in Kashmir.

The film is produced by Murad Khetani, Ashwin Varde and Salman Khan Films (SKF). The movie is set to open in theatres on March 29, 2019.

So, what do you think about the 'Notebook' trailer?

Gully Boy: It's a century for Ranveer Singh and Alia Bhatt!