Actor Rakesh Chaturvedi, who had shared screen space with Akshay Kumar in last year`s film "PadMan", has reunited with the action hero in "Kesari". 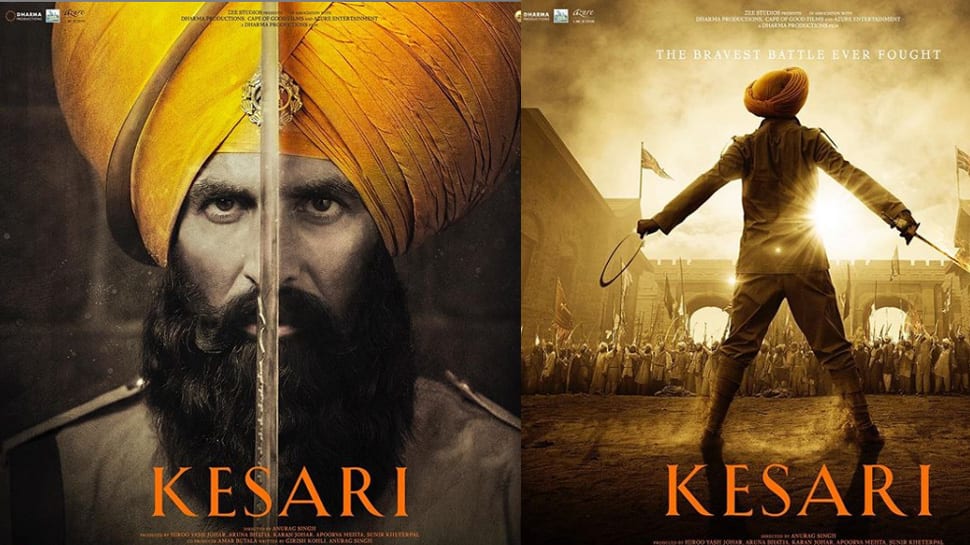 Mumbai: Actor Rakesh Chaturvedi, who had shared screen space with Akshay Kumar in last year`s film "PadMan", has reunited with the action hero in "Kesari".

The official trailer of "Kesari", based on the Battle of Saragarhi, 1897, is out and winning hearts. The conversation between the two actors` characters in the forthcoming film reminded some of the fans of a scene in "PadMan" that involved both of them.

Rakesh will be seen as an Afghani in "Kesari" for which Akshay donned the turban to play Havaldar Ishar Singh.

"I had already worked with Akshay Kumar Sir so, there was a comfort zone between us," Rakesh said in a statement.

"Akshay Sir was so truthful and in the skin of his character that I always felt that I was really having a conversation with Ishar Singh instead of Akshay Sir. This made me react to him appropriately. Also, because of my theatre background, (director) Anurag Singh Sir gave me an opportunity to conduct an intense acting workshop for a month with the cast," he added.