The Girl on the Train

The intense teaser of Parineeti Chopra starrer 'The Girl on the Train' dropped on Wednesday (January 13). The teaser featuring a disheveled Parineeti throughout gives goosebumps. 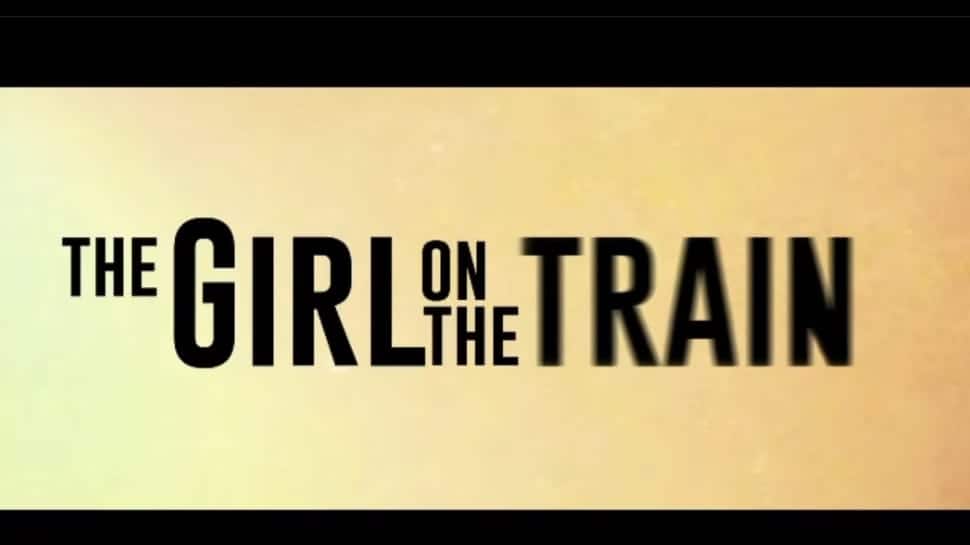 New Delhi: The intense teaser of Parineeti Chopra starrer 'The Girl on the Train' dropped on Wednesday (January 13). The teaser featuring a disheveled Parineeti throughout gives goosebumps.

Sharing the teaser, Parineeti Chopra wrote, "THE GIRL ON THE TRAIN. LETS DO THIS! 26th Feb, only on Netflix. #TGOTT."

The movie is an adaptation of the 2015 book of the same name by novelist Paula Hawkins. 'The Girl on The Train' also got a Hollywood adaptation in 2016 starring Emily Blunt. The film is directed by Tate Taylor and written by Erin Cressida Wilson.

The story revolves around a woman dealing with alcohol issues who becomes obsessed with a couple.

The star cast of the Hindi version includes Aditi Rao Hydari, Kirti Kulhari, Avinash Tiwary and Tota Roy Choudhury. The movie is slated to release on Netflix on February 26, 2021.

On the work front, her next release titled 'Sandeep Aur Pinky Faraar' co-starring Arjun Kapoor got delayed due to the deadly novel coronavirus pandemic. Parineeti also has a Saina Nehwal biopic in her kitty in which she will be seen playing the titular role of ace badminton player.