Proud to have done film like 'Thackeray': Nawazuddin Siddiqui

Nawazuddin Siddiqui does not regret starring in biographical drama "Thackeray" as the actor says he has made a conscious decision to keep experimenting with unconventional parts. 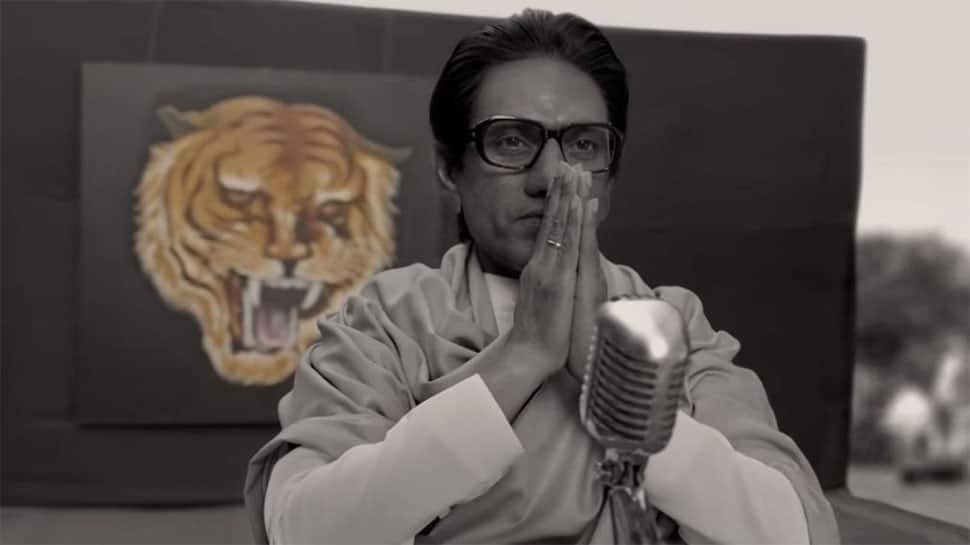 Mumbai: Nawazuddin Siddiqui does not regret starring in biographical drama "Thackeray" as the actor says he has made a conscious decision to keep experimenting with unconventional parts.

The film, based on the life of Bal Thackeray, the founder of the political party Shiv Sena, was a major commercial and critical failure.

Before its theatrical debut on January 25 this year, "Thackeray" was labelled as a "propaganda" film in the wake of its release ahead of the 2019 Lok Sabha elections.

Despite criticism, Nawazuddin said he is "proud" to be a part of the film.

"I am an actor and I would like to play different characters. I am proud to have done a film like 'Thackeray'. Whatever fans say it, I would like to explore myself as an actor. I am not a regular actor who can do similar kinds of roles for 25-30 years. I want to keep experimenting with my roles," he told PTI.

The 44-year-old actor believes instead of a film's box office collections, fans should focus more on the hard work he puts in for the role.

"I feel the fans should look at how I have played a character, look at my craft, skills and hard work that I have put in rather than questioning why I did this film."

Nawazuddin was talking on the sidelines of the launch of a book "The Stranger in Me", written by Neeta Shah and Aditi Mediratta.

In 2017, the actor was embroiled in a controversy after the release of his autobiography, "An Ordinary Life".

In his memoir, co-written by Rituparna Chatterjee, Nawazuddin detailed his relationships and flings with former Miss India Niharika Singh and actor Sunita Rajwar allegedly without their consent.

He later withdrew the book and apologised for hurting the sentiments of the two women.

Asked if he would like to rework on the autobiography, Nawazuddin said he is not thinking about it.