Director Raj Kumar Gupta is set to bring the life story of Indian spy Ravinder Kaushik to the big screen. 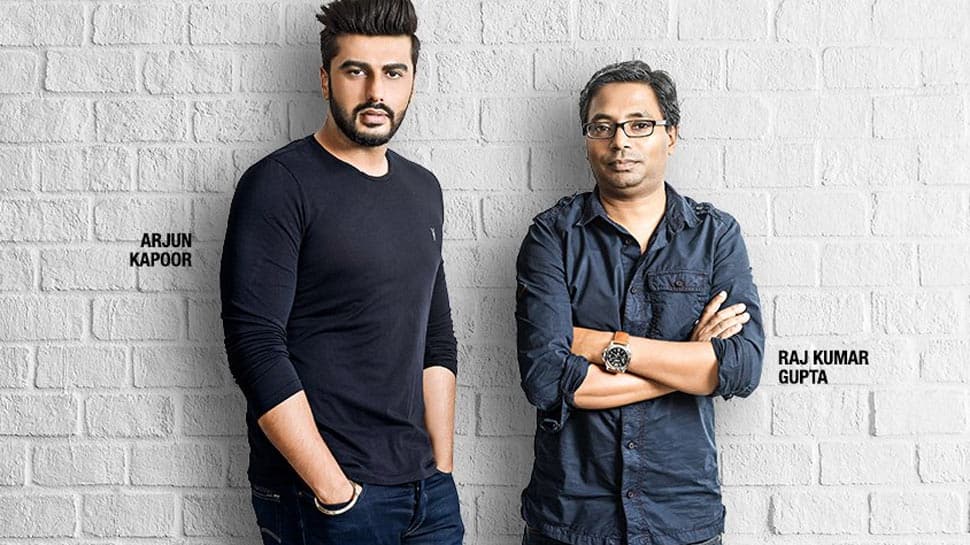 Kaushik was an actor turned RAW agent, also known as The Black Tiger, a name given to him by former prime minister Indira Gandhi.

"Ravinder Kaushik was India's greatest spy. Interestingly, he was an actor before becoming a spy. It's an emotional and remarkable story.

"We are at the scripting stage for the film. I am humbled and thankful to his family, who trusted me and gave me the rights to turn this unbelievable story into a film," Gupta said in a statement.

Kaushik's family has given the rights of his life story to the "Raid" director and are confident that the filmmaker will do justice to it.

"I know my brother's story is very unique and many people have approached us to make a film on him but it never felt right because it is very personal for us.

"When Raj Kumar Gupta approached us, since we knew of his films like 'No One Killed Jessica' we felt confident .He is a sensible film maker and he is the right person to tell my brothers story for the first time," Kaushik's sister Shashi Vashisth said.

Gupta is currently busy with the post production of his upcoming film "India's Most Wanted", featuring Arjun Kapoor.