Raj Kundra was arrested by the Mumbai Police late on July 19 along with 11 other people on charges related to the alleged creation of pornographic films and will remain in the custody of the Mumbai Crime Branch till July 27. 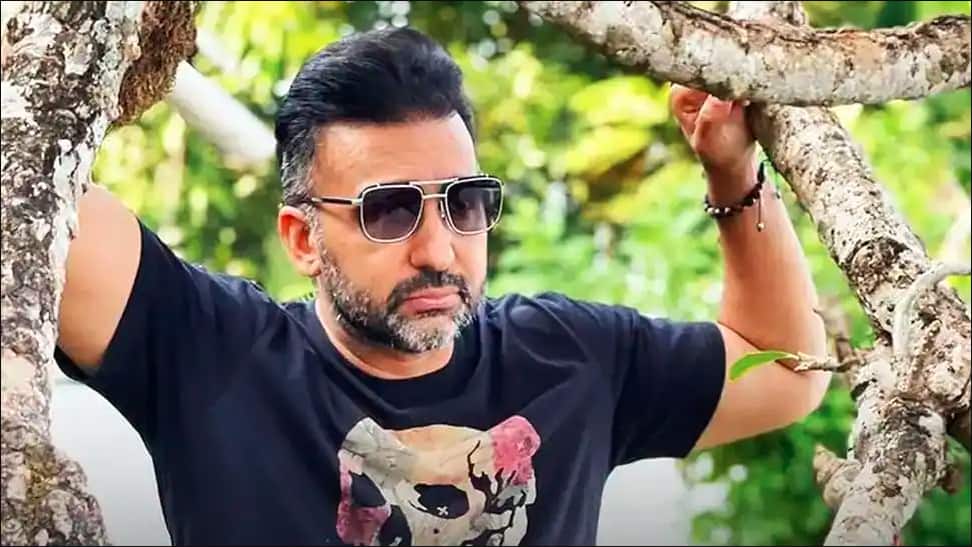 As many crores of Rupees had been deposited in these two bank accounts, added the SBI officials. After the bank accounts were seized on Sunday, there was another matter related to Kundra that came to light. Arvind Srivastava ran the production company of Raj Kundra and the money was being transferred to Arvind Srivastava`s wife Harshita, informed the sources.

While talking to ANI, Arvind's father NP Srivastava who lives in the Shyam Nagar region said, "In the last two years, Arvind has not come home and he sends money from time to time in the name of household expenses "In February 2021, Mumbai Crime Branch issues a lookout notice for Arvind, said NP Srivastava. However, Arvind`s father said that he does not know anything about Arvind`s work or money being transferred to Harshita`s bank account.A day after four employees of Raj Kundra turned into witnesses against him in the Pornography Racket case.

Kundra was arrested by the Mumbai Police late on July 19 along with 11 other people on charges related to the alleged creation of pornographic films and will remain in the custody of the Mumbai Crime Branch till July 27.

As per sources, Kundra will soon face money laundering and Foreign Exchange Management Act (FEMA) cases against him as Enforcement Directorate (ED) is likely to register cases under these Acts against him.

Currently, the case involves the alleged creation of pornographic films and publishing them through some apps.

Kundra has been named as the key conspirator by the Mumbai Police which has slapped charges against him under Sections 420 (cheating), 34 (common intention), 292 and 293 (related to obscene and indecent advertisements and displays) of the Indian Penal Code (IPC) besides relevant sections of the IT Act and the Indecent Representation of Women (Prohibition) Act.