Ranbir Kapoor and Deepika Padukone to team up for Anurag Basu's next?

Ranbir and Deepika were last seen together in 'Tamasha'. 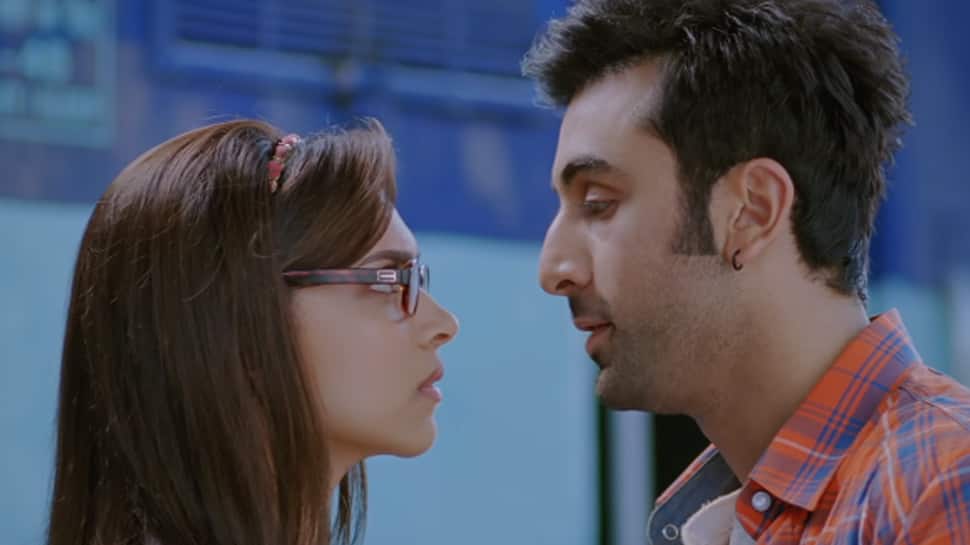 New Delhi: Bollywood actors Ranbir Kapoor and Deepika Padukone's on-screen pairing is adored by many. The duo, who was reported to be dating each other back in 2008, has delivered various blockbusters together. Even after their break-up, RK and Dippy continue to be on good terms with each other and are open to working together. If reports are to be believed, they might come team up for another film soon which will be directed by Anurag Basu.

An insider told Bollywoodlife that both Ranbir and Deepika are in talks with the filmmaker for his next. If this is true, it will be the duo's fourth film together and we can't be more thrilled!

An official confirmation from the filmmaker or the actors is awaited.

Meanwhile, Ranbir will next be seen in Ayan Mukerji's 'Brahmastra'. It also stars Alia Bhatt and Amitabh Bachchan in key roles. The film is slated to release this December and as per reports, it is on sets of 'Brahmastra' that Alia and Ranbir fell in love.

On the other hand, Deepika wrapped up the Delhi shoot schedule of 'Chhapaak'. The actress has undergone massive transformation to play the role of acid attack survivor Laxmi Aggarwal in the film.

'Chhapaak' will release in January 2020.