The date clash between the two actors has led to the delay in the shoot. 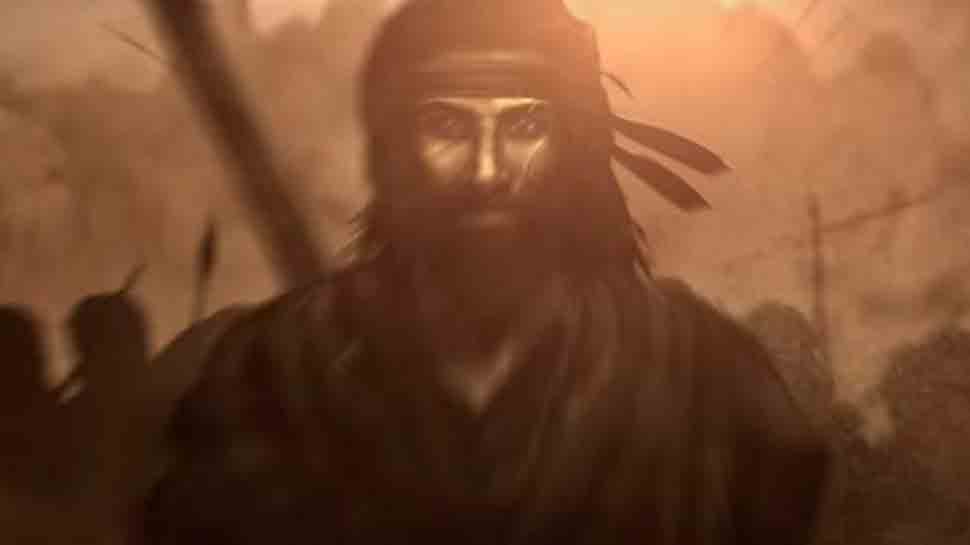 New Delhi: Actor Ranbir Kapoor ended his dry run at the Box Office after delivering blockbuster 'Sanju' this year. The film earned him rave reviews and accolades from all over for his performance in the film.

Recently, it was reported that the actor has begun shooting for his next project, titled 'Shamshera', where he will be sharing the screen space with Sanjay Dutt.

However, as per the latest reports, the shooting of 'Shamshera' has come to a standstill due to the clashes between Ranbir and Sanjay's dates. According to Bollywood Bubble sources, there have been issues with the dates of the two actors and despite five months since the production started, they have shot for just one song in December last year.

Ranbir is currently occupied wrapping up the last schedule of Ayan Mukerji's 'Brahmastra', also starring Alia Bhatt, Mouni Roy, Amitabh Bachchan among others. Sanjay, on the other hand, has been shooting in Rajasthan for Ashutosh Gowarikar's period-drama 'Kalank'.

'Shamshera' marks Ranbir's comeback to the Yash Raj Films (YRF) banner after nine years. Sanjay plays the merciless nemesis of Ranbir in the project. The film, which also stars Vaani Kapoor and Ronit Roy, is a part of Yash Raj Films` (YRF) three-movie deal with filmmaker Karan Malhotra, who directed 'Agneepath' and 'Brothers'.