Reportedly, Ranbir Kapoor was offered a second fiddle to Ranveer Singh in the musical-drama. 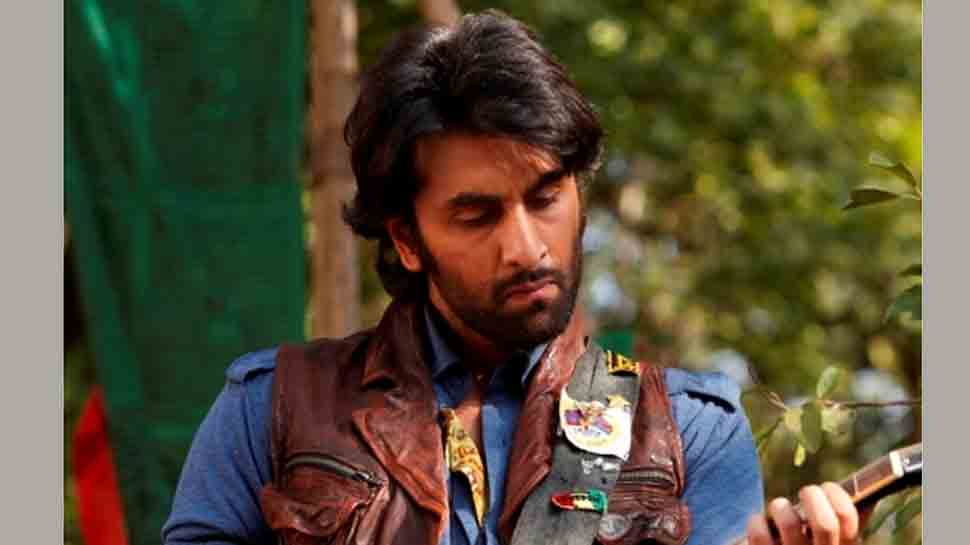 New Delhi: The trailer of Zoya Akhtar's 'Gully Boy' is finally out and Twitter is flooded with comments on the same. The film stars Ranveer Singh, Alia Bhatt and Kalki Koechlin in lead roles and is one of the most awaited releases of this year. 'Gully Boy' shows the journey of a poor man (played by Ranveer) who is on his way of becoming a rapper.

On Tuesday, at the trailer launch of 'Gully Boy', Ranveer said that the role was made for him and he would have been jealous had anyone else done it.

According to several reports, director Zoya Akhtar had approached talented actor Ranbir Kapoor with a role in the film almost two years ago. At that time, the casting was still on while Ranveer was already confirmed to play the lead in the film. When the filmmaker approached Ranbir with a role in the film, he reportedly turned down the offer. As per reports, the actor wasn't interested in playing a supporting role in a film, which had Ranveer as the lead.

Interestingly, Zoya had earlier approached the Kapoor scion for the lead role in her 2015 release comedy-drama 'Dil Dhadakne Do'. Ranbir and Kareena were the original choices of Zoya for the film. However, things couldn't materialise even then and the roles went to Ranveer and Priyanka Chopra respectively. Notably, Ranbir had also declined a part in 'Zindagi Na Milegi Dobara'.

Last year, during the promotion of his film 'Sanju', Ranbir quipped that he would love to work with Ranveer in a film provided, they should both like the script.

In the meantime, the trailer of 'Gully Boy' which hit the web yesterday, has swept off the fans of Ranveer who steals the show with his captivating performance.