Randeep Hooda to next star in thriller 'Rat on The Highway'

The shooting for the Vivek Chouhan-directorial thriller will commence from August 16 in Scotland. 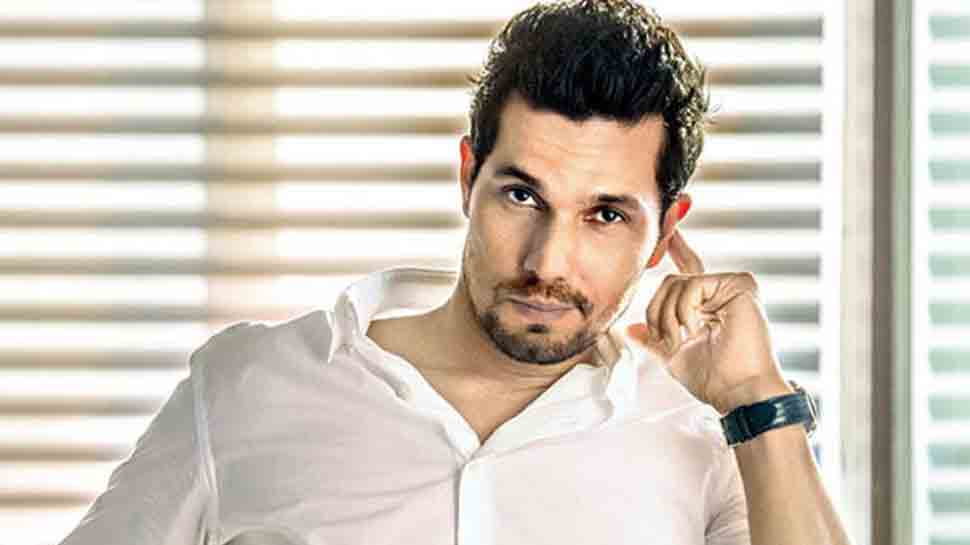 New Delhi: Actor Randeep Hooda has been roped in to play the role of an advertising professional in upcoming flick 'Rat on The Highway'.

The shooting for the Vivek Chouhan-directorial thriller will commence from August 16 in Scotland. Producer Mohan Naadar, who has worked on films like 'Manji: The Mountain Man', opened up about Randeep`s character in the film.

"Randeep will play the role of an advertising professional who is unable to recollect the last 48 hours of his life. He is in the middle of a highway, trying to piece it all together," Naadar said.

He continued, "This film was originally conceived by Sunil Saini, Sunny Deol`s manager. I really liked the concept and suggested we reach out to Randeep as we needed an actor par excellence. Fortunately, he loved the script too".

The filmmaker informed that the actor would reach Scotland three days prior to the first day of shoot for a workshop.

Randeep will next be seen in Imtiaz Ali's untitled directorial opposite Kartik Aaryan and Sara Ali Khan.