The actor was heading to a dubbing studio when he took some time out for his fans.

New Delhi: Bollywood's bundle of energy actor, Ranveer Singh is gearing up for the release of his latest flick 'Gully Boy' and the fans can't stop gushing over his new avatar as a rap star. The movie is helmed by Zoya Akhtar and promises to be a blockbuster ride.

Only recently, the makers unveiled a song 'Mere Gully Mein' from the film, which has gone to become the latest party anthem of youth. While the song has been composed by DIVINE and Naezy, it has been sung by Ranveer Singh.

In the meantime, Ranver was captured outside a popular dubbing studio in Mumbai. And the actor, who is known to happily pose for the cameras, made sure to indulge in some rap session with his fans who were eagerly waiting outside to catch a glimpse of him.

The actor rapped to the recent release song 'Mere Gully Mein' from 'Gully Boy' with immense passion and enthusiasm. Take a look at his pictures below: 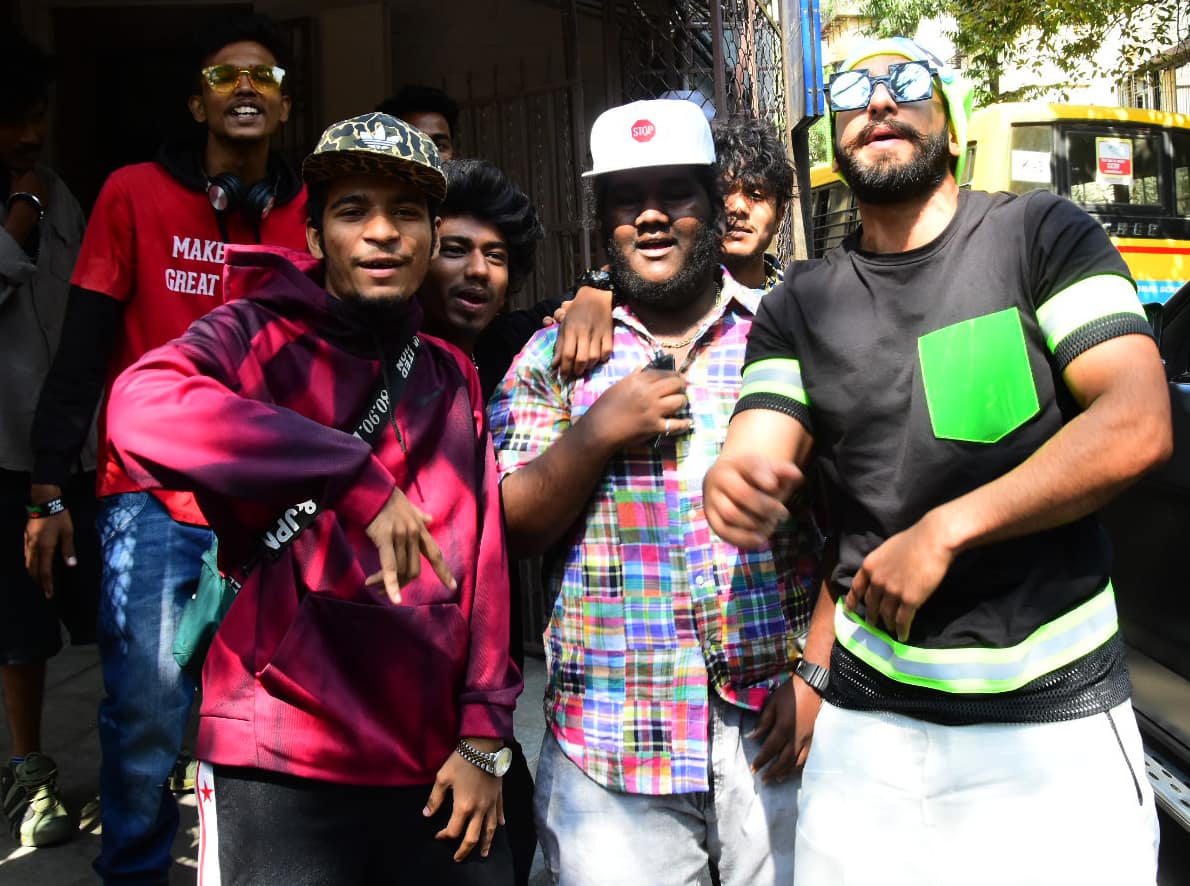 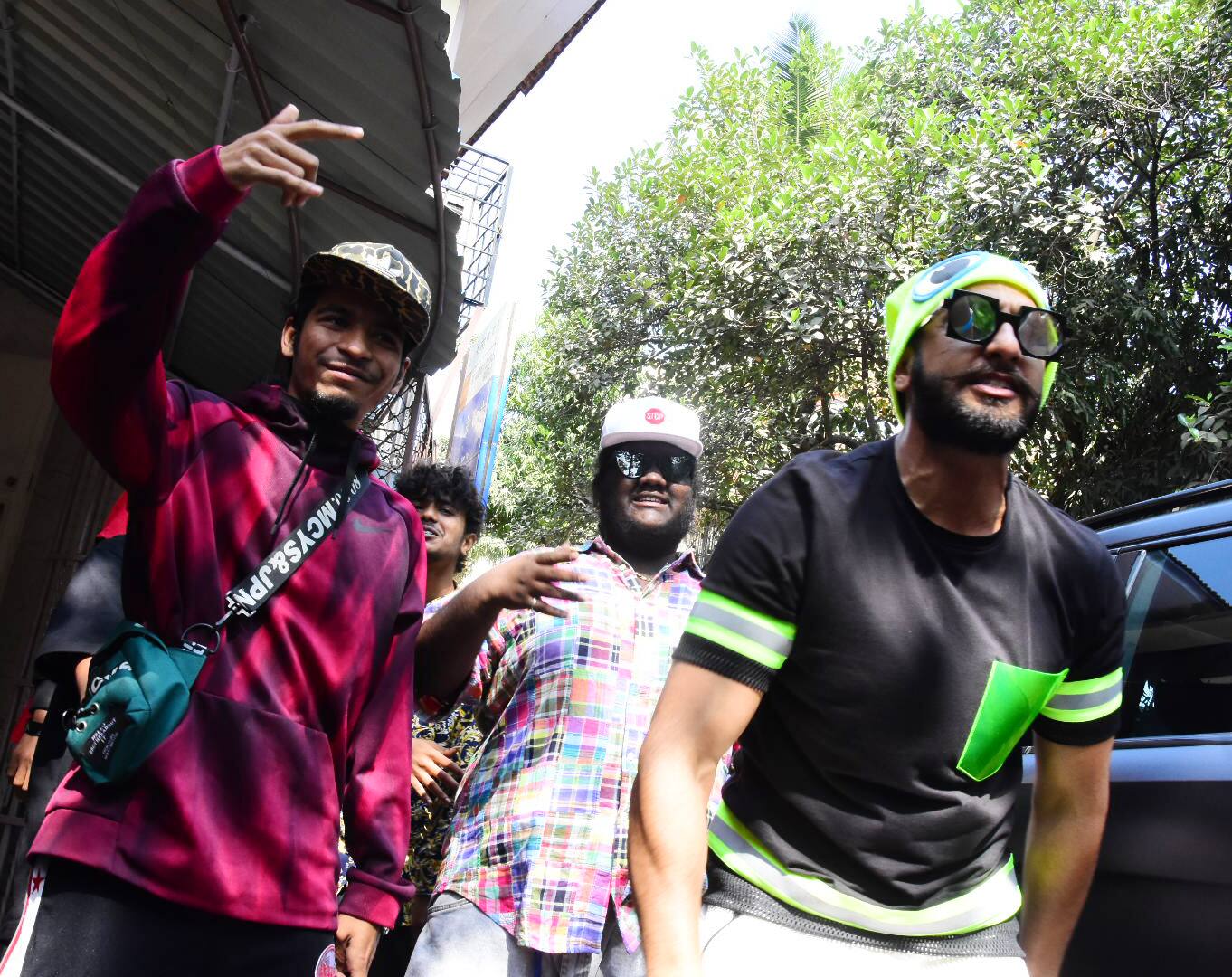 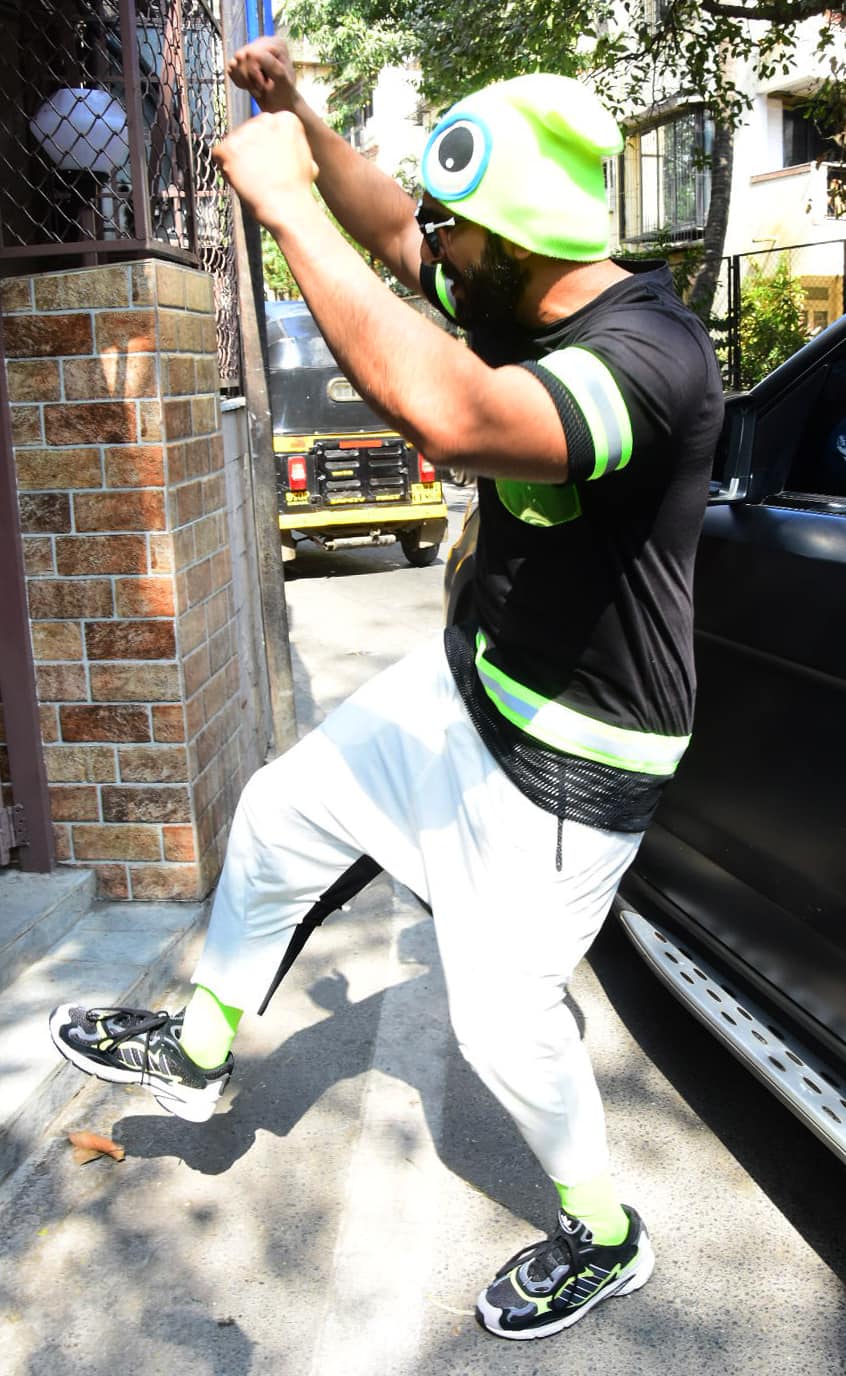