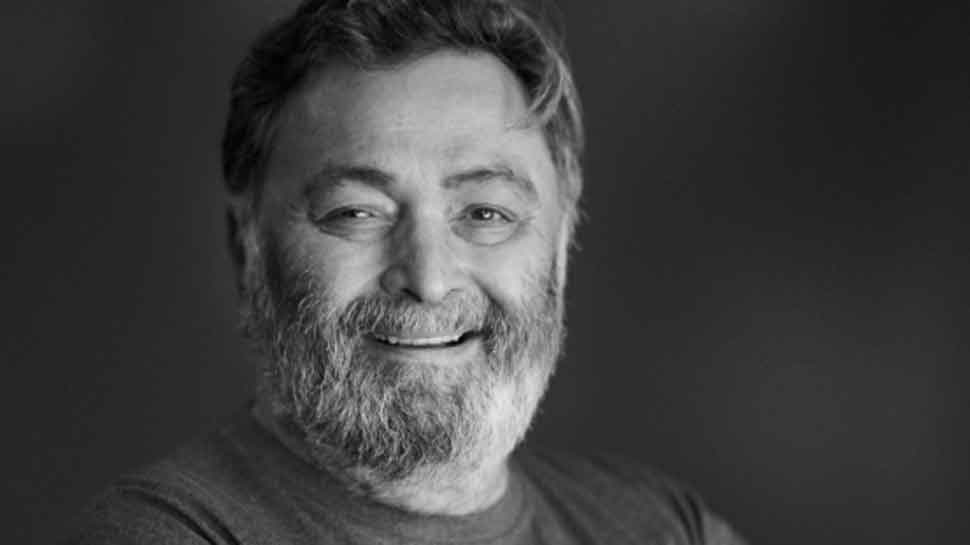 New Delhi: As the classic cult film `Doosara Aadmi` clocked 42 years of its release today, Rishi Kapoor took a stroll down the memory lane and shared a throwback photo to commemorate the special day.

The click has some legendary personalities posing together for the shutterbugs. In the old snap, one can spot young Yash Chopra with the dapper lead actor Rishi and director of the film Ramesh Talwar.

"Premiere of Doosara Aadmi," Rishi captioned the picture on Twitter. The story of the iconic film revolves around Nisha (Raakhee), an advertising industry professional, who becomes a recluse after the tragic death of her boyfriend, Shashi Saigal (Shashi Kapoor).

Years later, Karan Saxena (Rishi) offers her employment with his advertising agency and she accepts it. She realises that Karan, who recently married Timsy (Neetu Singh), reminds her of Shashi.

Thank you YRF and Director Ramesh Talwar. The subject of this films love story was much ahead of its time. The perspectives of the characters shocked people then. Today, so rampant in our society. https://t.co/ARfI7Boe1z

The film hit screens on 14 October 1977.The verified page of Yash Raj Films shared the poster of the film to celebrate the milestone."A classic tale that is beyond just a love story," the page captioned the poster.