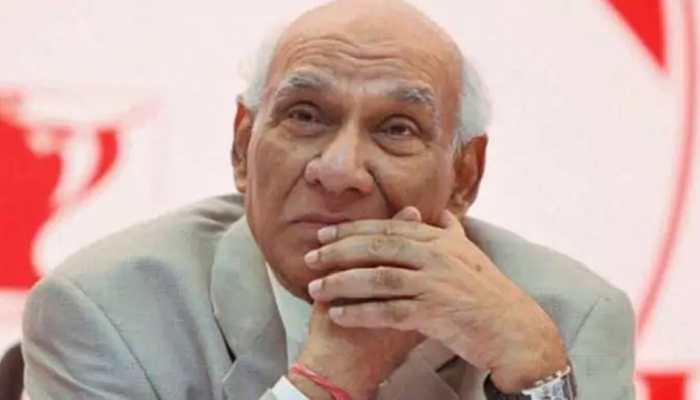 Recently, YRF celebrated its 50 years in the industry. Filmmaker Aditya Chopra credited the welcoming nature of the Indian film industry for the success of the studio, set up by his father, late director-producer Yash Chopra in 1970, as per PTI. 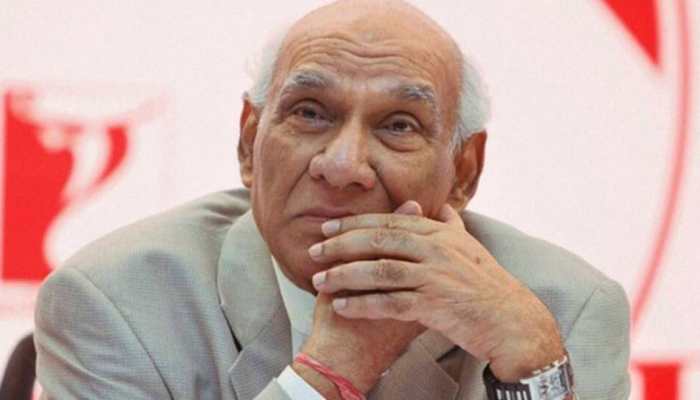 As Yash Raj Films (YRF) celebrates 50 years, filmmaker Aditya Chopra credited the welcoming nature of the Indian film industry for the success of the studio, set up by his father, late director-producer Yash Chopra in 1970.

The Yash Raj Films (YRF) is all set to have a blockbuster celebration on completing 50 long years. The buzz is strong that on the birth anniversary of YRF founding chairman, a slate of new projects stretching from 2020 to 2021 will be announced. 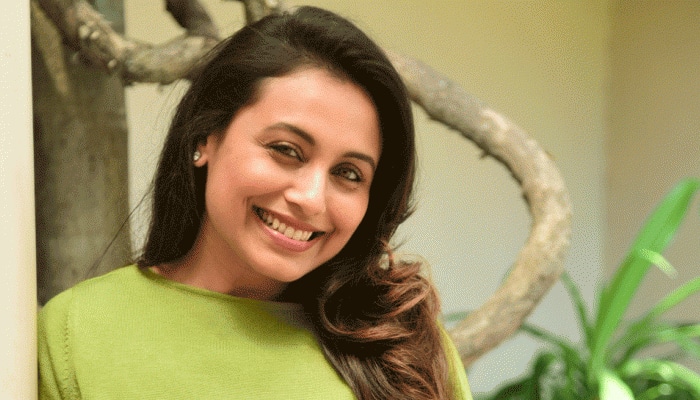 Actress Rani Mukerji feels her latest release "Mardaani 2" was an extremely risky movie to make, because of its dark subtext that deals with a sombre social issue. 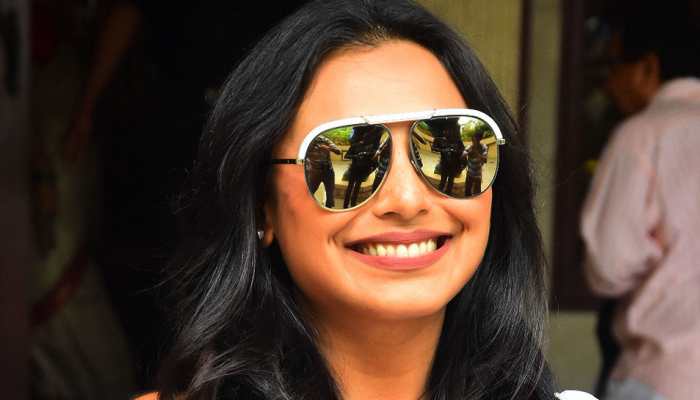 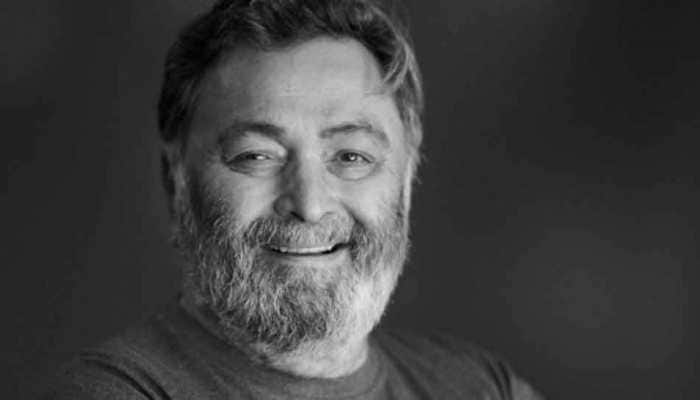 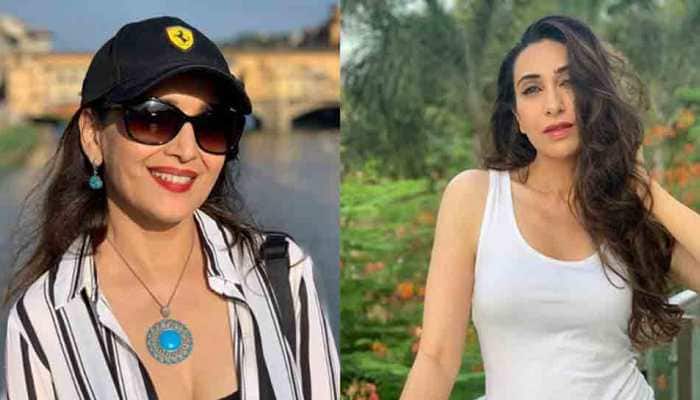 On Karisma's 45th birthday on Tuesday, Madhuri took to Twitter to wish her co-star and said that she also remembered the unlimited laughter the two actresses had on the sets that still continue. 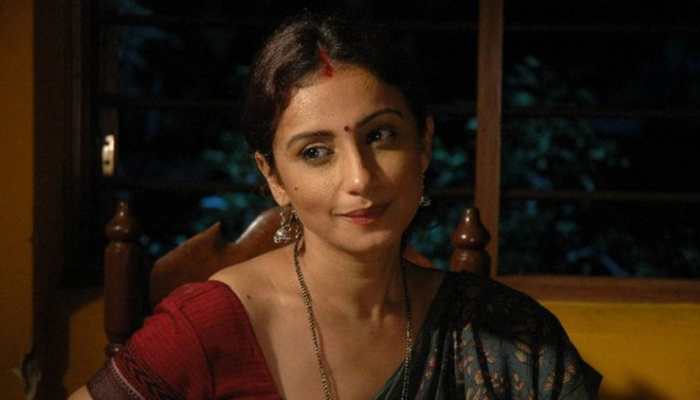 The actor said before the critically-acclaimed film "Train to Pakistan" came her way, she thought about quitting. 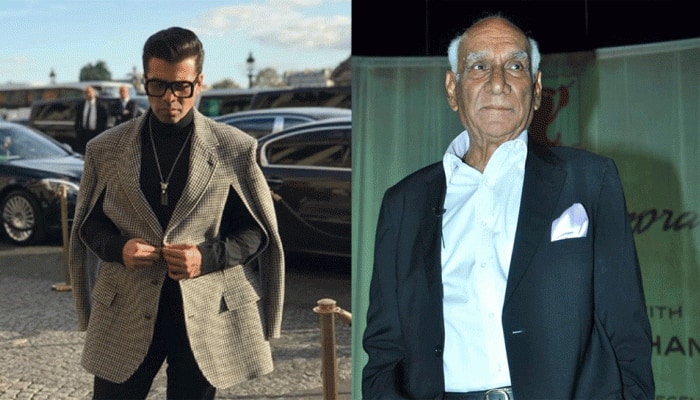 In the photo, the late Yash Chopra is seen looking through a camera. The shot is believed to have be taken on the sets of a film. 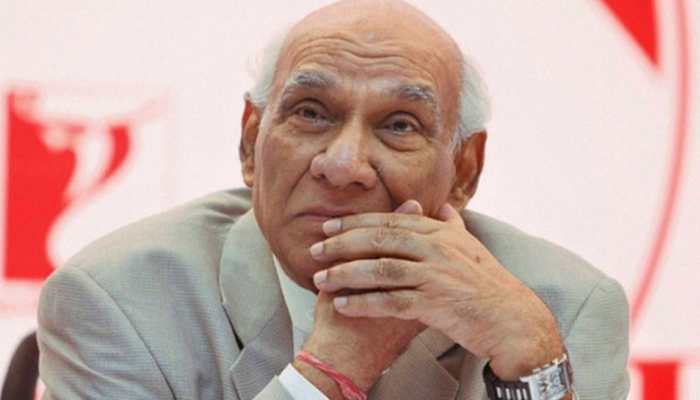 The iconic filmmaker and showman presented his heroines in the most glamorous way, making the actresses look supreme in his timeless ventures 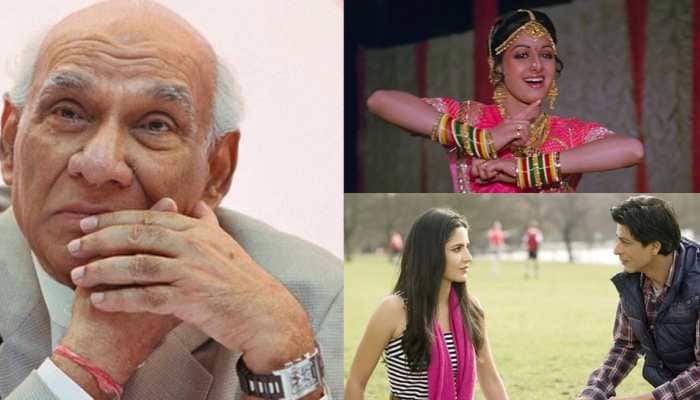 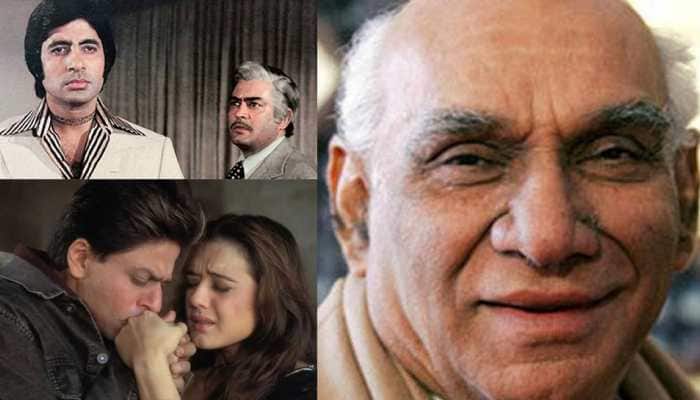 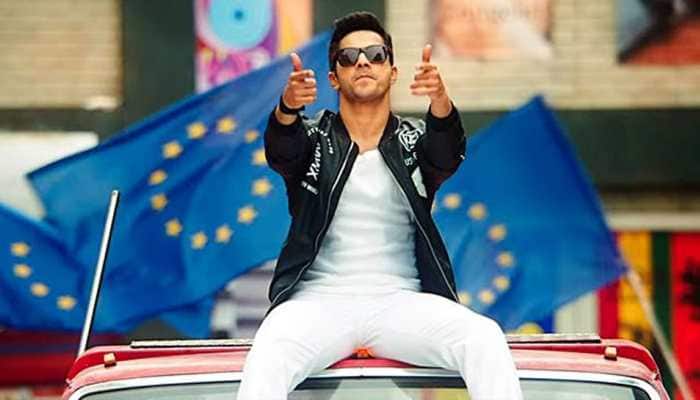 Actor Varun Dhawan, who is gearing up for the release of his upcoming film "Sui Dhaaga - Made In India" under the Yash Raj Films's banner, says that the late veteran filmmaker Yash Chopra contributed a lot to Indian cinema. 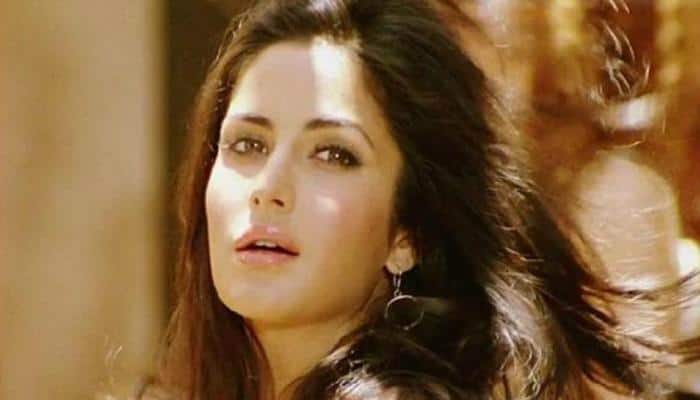 Filmmaker Aanand L Rai has thanked Katrina Kaif, the leading lady of his upcoming film "Zero", for bringing ease and fun on the set of the movie. 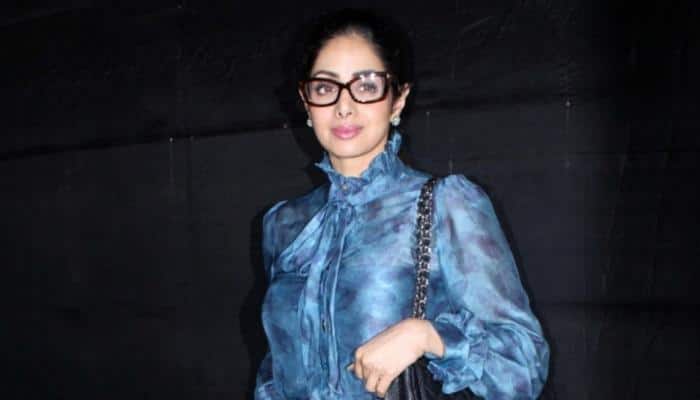 The writer has picked top 10 lesser known facts about the late actress. 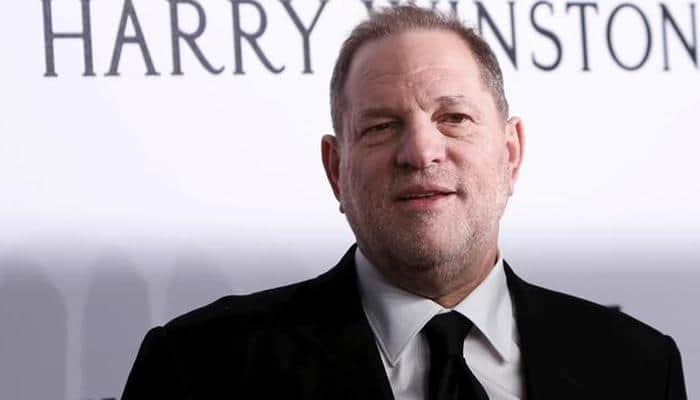 When Harvey Weinstein visited Mumbai to check out Bollywood

Hollywood producer Harvey Weinstein, who has been accused of sexual misconduct, was "secretly" in Mumbai back in 2003 for possible tie-ups with Bollywood filmmakers. 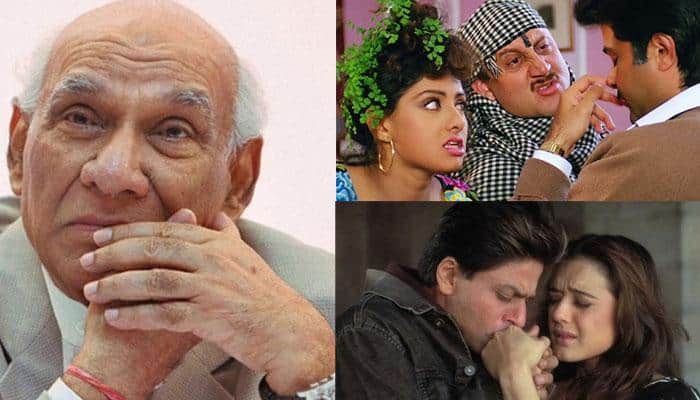 Yash Chopra is a name that will forever be etched in our hearts. The legendary film director is no longer with us physically but he has left his evergreen movies that will continue to delight us forever. Today on his 85th birth anniversary, let's take a look at some of the best films of this iconic personality along with their most popular dialogues. 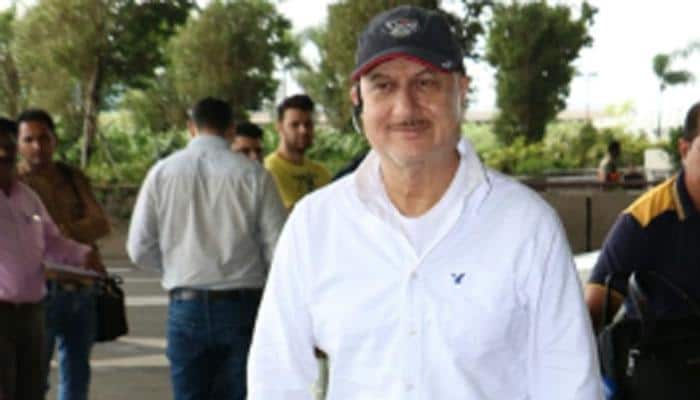 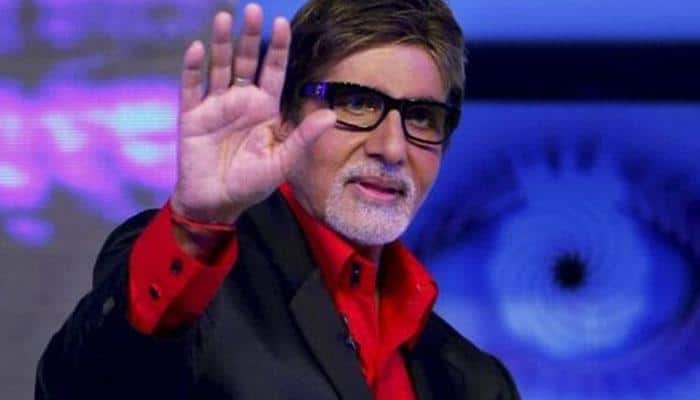 Working with Yash Chopra was a picnic: Amitabh Bachchan

Megastar Amitabh Bachchan, who has reminisced about the times when he was working in Yash Chopra's "Kaala Patthar", says being on the late filmmaker's set was like a picnic. 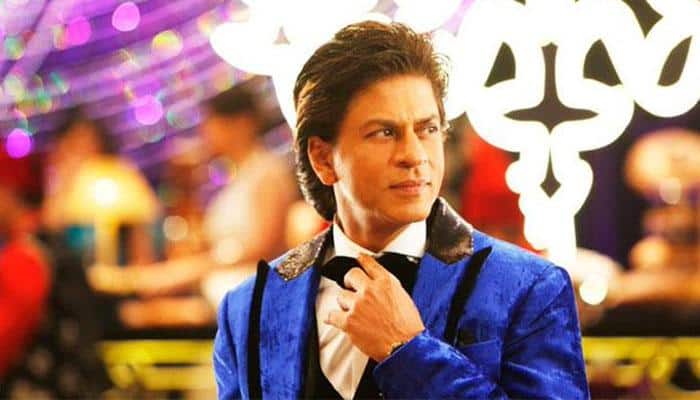 Imtiaz Ali's knack of telling love stories, his affinity for travel and his penchant for adding a touch of Punjab to his films is reminiscent of the late filmmaker Yash Chopra, says superstar Shah Rukh Khan, who has worked with the "Jab We Met" director for the first time in "Jab Harry Met Sejal".