Sharing a picture of him with the team of his upcoming release, the 'Rehna Hai Tere Dil Mein' actor penned his feelings in an Instagram post. 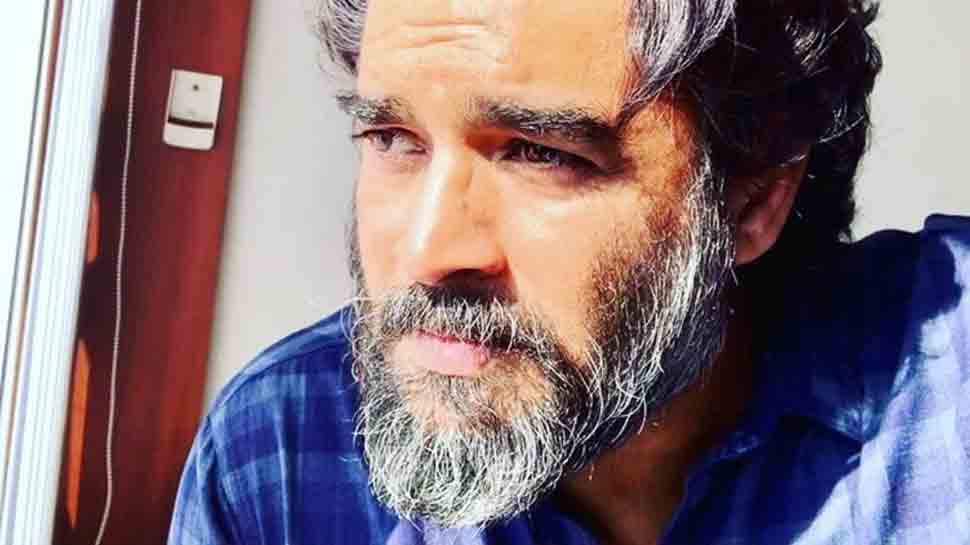 New Delhi: Actor R. Madhavan who is eyeing the release of his forthcoming film 'Rocketry

Sharing a picture of him with the team of his upcoming release, the 'Rehna Hai Tere Dil Mein' actor penned his feelings in an Instagram post.

"With the most awesome artists and phenomenal Co-producers I could ever ask for. The Moolans .. varghese moolan pictures.Thank you so much for your faith and support Vijay Moolan talkies. Let's make Nambi sir proud."

This comes after the team wraps up shooting for the film. The last scene prior to the wrap up had Ron Donachie (Sir Roderick Cassel from G O T), Phyllis Logan (Mrs Hughes from Downtown Abbey) with R Madhavan as Sri Nambi Narayanan!

Tracing the life and achievements of scientist Nambi Narayan, who was falsely accused of being a spy and arrested in 1994, the film is aimed at targeting a large audience and is set to release in Hindi, English, Malayalam, and Tamil.

Although free, Nambi is still fighting against those police officials, who allegedly falsely implicated him.

Apart from acting, Madhavan is also directing, writing and producing the biographical drama. The role of Mrs Nambi will be essayed by Simran Rishi Bagga.