Rohit and Shah Rukh had a fallout after 'Dilwale' under performed at the Box Office. 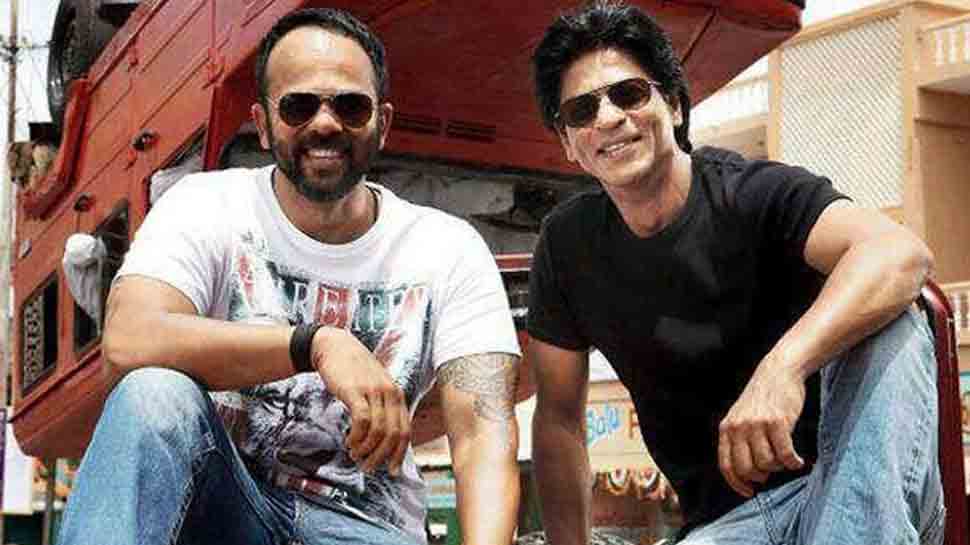 New Delhi: Filmmaker Rohit Shetty, who is currently basking in the success of his last release 'Simmba'. And surprisingly, the director is in no mood to take a break as he has already started prepping for his next.

Rohit is collaborating with Akshay Kumar for 'Sooryavanshi'. This is for the first time Rohit and Akshay are collaborating for a film which will go on floors in April this year.

In the meantime, rumours flooded of a tiff between Rohit and Shah Rukh Khan, with whom he last worked in 'Dilwale'. Despite an ensemble cast, the film failed to perform well at the Box Office. As per reports, it was the failure of the film that led to friction between the two. Although Rohit has repeatedly denied the claims, the reports refuse to die down.

And now, the 'Simmba' director has come out and opened up about claims of a fallout with the superstar. Issuing a clarification over the reports, Rohit said that the technical aspect of 'Simmba' was handled by SRK's production house where work on 'Zero' was also taking place. Hence, there's no question of any bad blood between them.

He said, "Not really. No, actually you know what happens is on a technical basis people don't realise if you see the titles of Simmba, the colour, the DI (of the film) everything has happened at Red Chillies where Zero was also being worked, and that is Shah Rukh's company."

He further added, "So, agar aisa kuch hoga, then why would I work there. There's nothing like that. Nothing. It's just that we've not done a film together toh abhi yeh ho gaya ki jhagda ho gaya hai. That happens."