Actor Jatin Sarna, who made a powerful impact in a small role in the web series "Sacred Games", is all set to play cricketer Yashpal Sharma in the Kabir Khan directed "83", which recreates Indias triumph at the 1983 Cricket World Cup. 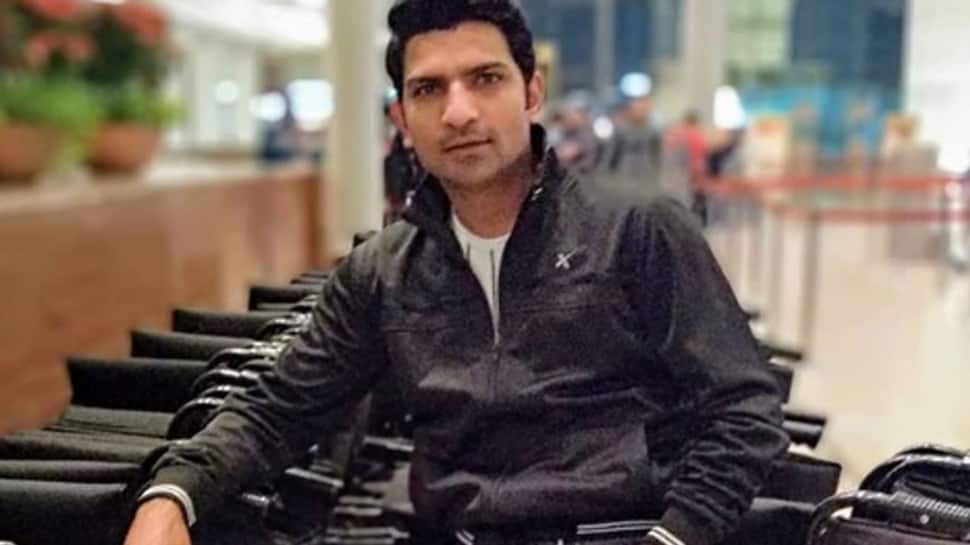 Mumbai: Actor Jatin Sarna, who made a powerful impact in a small role in the web series "Sacred Games", is all set to play cricketer Yashpal Sharma in the Kabir Khan directed "83", which recreates Indias triumph at the 1983 Cricket World Cup.

"He is the one national level world class cricketer who I think didn't get his due. People know about him, of course. But director Kabir Khan and I are taking his story further to let the world know the difference he made in the World Cup series," Jatin said.

Jatin, who can play cricket, is raising the level of his game by rigorously practising on the field.

"For my preparation, I am spending and putting in an extra effort and time to match his batting style. Yashpal Sharma's cricketing career's best most memorable shots will be seen in the movie. I am also working on his psyche and his emotional bend," he said.

"I am talking to him and other cricketers of the team about his behaviour during matches and off the ground. During the 1983 World Cup, his wife was expecting and there were some complications which understandably always kept him worried. Plus there was the World Cup, so the anger may be there and attitude of decimating the opposition.

"Most notable were those piercing eyes of his with which he used to scan the field to assess the strengths and weaknesses of the opposition and then attack."

On his role in the second season of "Sacred Games", Jatin said: "This time you all will see a very different side of my character Bunty. Season 2 tracks his journey from a gangster to a film and TV producer. Bunty is still aggressive and violent, but being physically challenged (he was shot down in Season 1), he is now more into mind games."