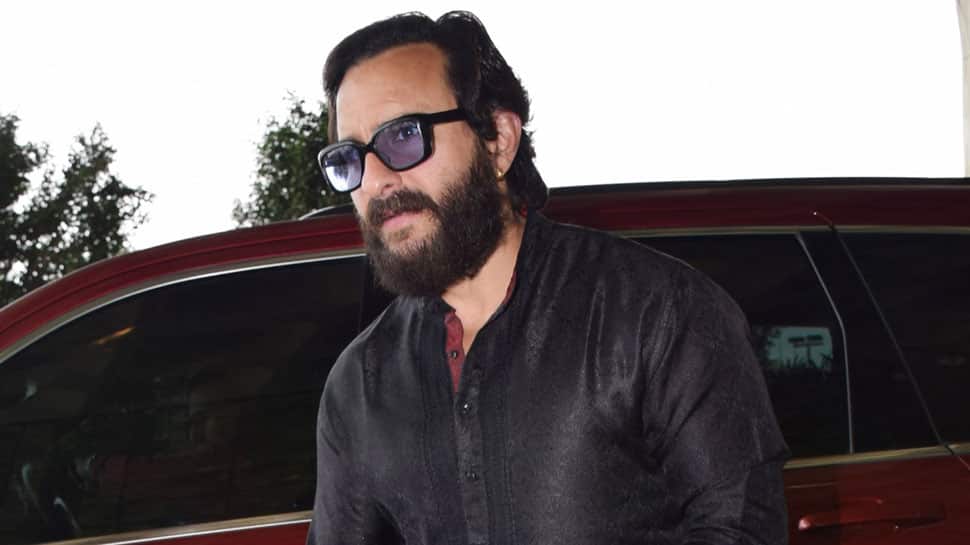 Mumbai: The official posters of Saif Ali Khan-starrer upcoming film "Jawaani Jaaneman" are out and he has been garnering a lot of attention for his quirky look.

In a new poster, Saif is seen peeking out of a blanket on a bed, with beer bottles in his hands. He is sporting a Playboy pendant and also has an intricate tattoo on his arm. Two pairs of women's legs are visible on the bed behind him.

Talking about his film, Nitin said: "Working on 'Jawaani Jaaneman' has been an immense pleasure, not only because of the amazing team it has, but also because of the wonderful story it tells. It is truly a coming-of-age film with a 2020 vibe. While Tabu is going to be seen in an interesting role, Alaia also has done a wonderful job, and Saif was simply commendable. In fact, the poster has only brought out his character's true vibe."

"Jawaani Jaaneman" is scheduled to release on January 31.

The film is presented under the banner on Pooja Entertainment, Black Knight Films and Northern Lights Films.