Salman Khan meets Sultan while shooting for 'Dabangg 3' in Rajasthan

Sonakshi, who made her Bollywood debut with the 2010 movie `Dabangg`, plays Chulbul Pandey`s (Salman Khan) wife Rajjo in the film. 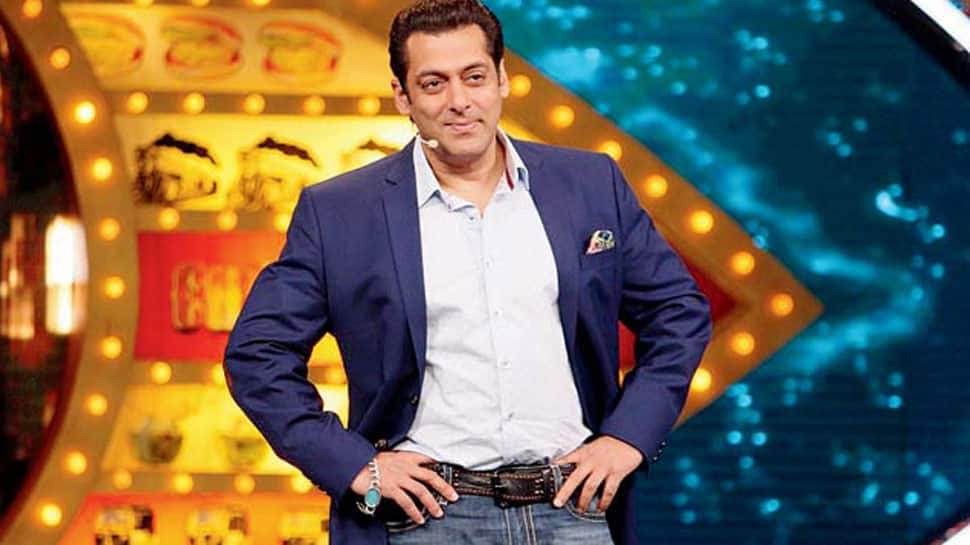 New Delhi: Want to know what happened when the reel life `Sultan` aka Salman Khan met the real-life Sultan? The actor is currently in Rajasthan shooting for his upcoming film `Dabangg 3`, co-starring Sonakshi Sinha.

Salman's latest Instagram post gives out a rather amusing Sultan connection that not many fans must have expected. Is Salman playing a wrestler in `Dabangg 3`, similar to his character from `Sultan`? Does the film have any dialogue from `Sultan`? -- these might be some of the questions running in your mind seeing the `Sultan` reference but it has nothing to do with the plot or Salman`s look from `Sultan`.

Instead, it`s the name of a camel. The actor recently shared a video from the sets of the film where he is seen caressing a camel whose name is Sultan. In the video, Salman in the getup of his character, Chulbul Pandey, can be seen gently stroking the camel. While sharing the video on Instagram, he captioned it as, "#dabangg3 shoot #rajasthan with Sultan."

The `Kick` actor can lovingly be seen telling the camel in the video, "Good boy Sultan."The actor, who is quite active on Instagram, often shares the glimpse of his shooting locations. A few months ago, Salman Khan was busy shooting for `Dabangg 3` in Madhya Pradesh and made sure to treat his fans with stills from the sets of the film.

Sonakshi, who made her Bollywood debut with the 2010 movie `Dabangg`, plays Chulbul Pandey`s (Salman Khan) wife Rajjo in the film. The actor had earlier shared the look of her character on Instagram when she started shooting for the film. While in Maheshwar for the first schedule of the film, Salman also filmed Dabangg`s popular track `Hud Hud Dabangg` and announced the same on Twitter.

The actor kicked off the shoot for the film on April 1 when he jetted off to Maheshwar, Madhya Pradesh to shoot with Arbaaz Khan and Prabhu Deva.` Dabangg 3` is being helmed by Prabhu Deva. The film marks the second collaboration of Salman and the director. The two have previously worked together in `Wanted`.

As per media reports, Arbaaz will once again be seen playing Makkhi in the film. The movie is being produced under the banner of Salman Khan Films and Arbaaz Khan Production. It is scheduled to release on December 20, this year.

How Tom Holland escapes getting trapped in Spider-Man avatar