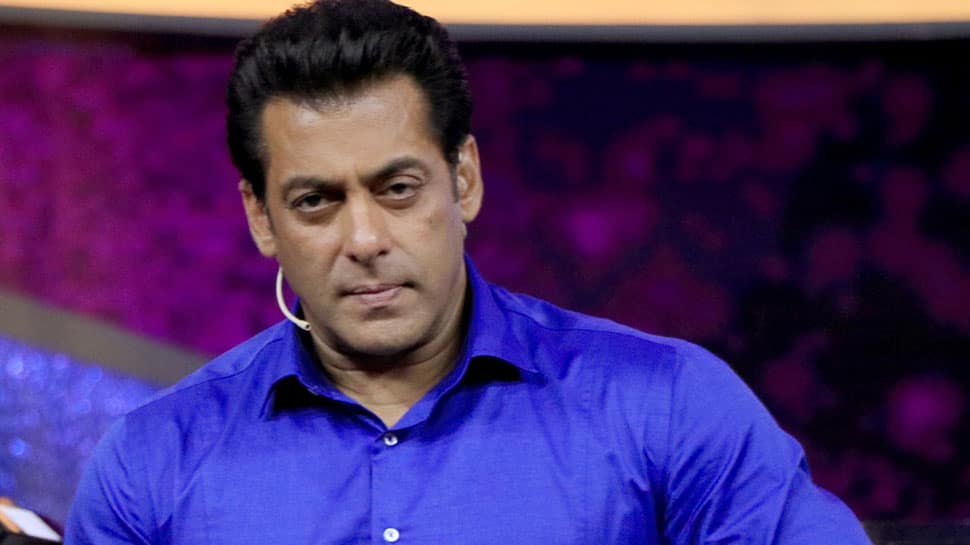 New Delhi: Filmmaker Ali Abbas Zafar's one of the most ambitious projects 'Bharat' starring superstar Salman Khan in the lead is the talk of the town right now. The buzz around the movie is palpable and rightly so. After all, it brings back the magical jodi of Salman and Katrina Kaif on-screen after 'Tiger Zinda Hai'.

The makers have been somewhat successful in keeping the major details about this film under wraps. A few days back a small teaser was unveiled and it surely upped the curiosity levels.

Now, the director shared a BTS (behind-the-scenes) shot of Salman from the sets and it shows him standing on the ring of fire, possibly clicked at a circus setting during the shoot.

Behind the Sc , @Bharat_TheFilm by DOP marchin ... Ring of Fire pic.twitter.com/ZSxEua3GsV

Now, after checking this out, we really can't wait to watch the full trailer.

Ali Abbas Zafar has previously collaborated with the superstar in blockbuster hits such as 'Sultan' and 'Tiger Zinda Hai'. Therefore, expectations are sky high from this one. The film is co-produced by Salman's brother-in-law and actor Atul Agnihotri.

The Fakir Of Venice movie review: It has its engaging moments