Reports suggest that Alia will play Sanjay's daughter in the film. 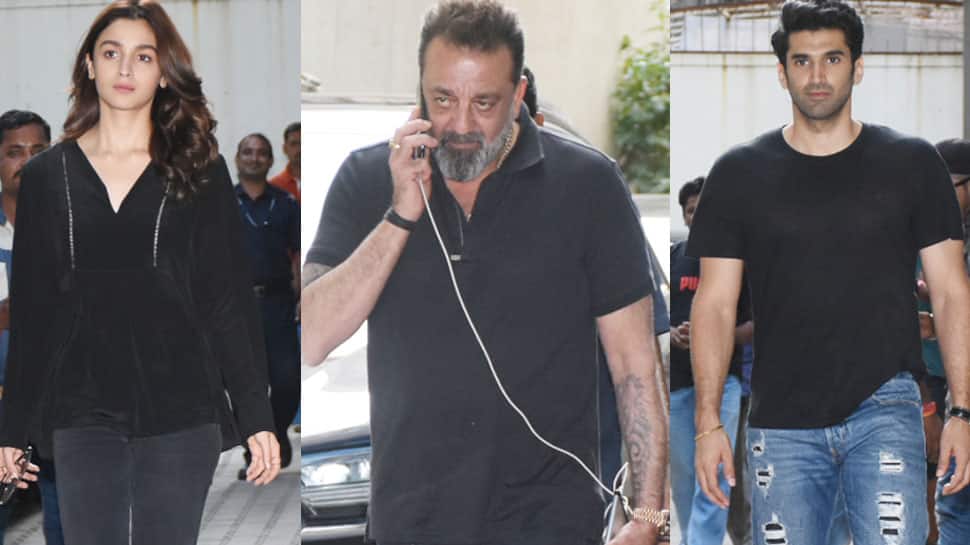 Mumbai: Mahesh Bhatt and Vishesh Films seem to have found the lead actors for their upcoming film Sadak 2. Sanjay Dutt, Alia Bhatt and Aditya Roy Kapoor were spotted at the  Vishesh Films' office in Khar recently.
They may have been there for a narration.

However, the makers are tight-lipped about the cast. The film was announced on July 31 and is slated to release on November 15, 2019.

Reports suggest that Alia will play Sanjay's daughter in the film.

Sadak 2 will be a sequel to Saak which released in 1991. Starring Sanjay Dutt and Pooja Bhatt in leading roles, Sadak went on to become a path-breaking film of the 1990s.

It revolved around a brothel owned by Maharani (played by Late Sadashiv Amrapurkar).  Pooja (Pooja Bhatt) is forced to work as a prostitute. Ravi, a taxi driver (played by Sanjay Dutt) falls in love with Pooja and wishes to bring her out of prostitution. He relates to Pooja's circumstance because his own sister was forced into flesh trade. He makes several attempts to save Pooja and in the end kills Maharani to rescue her from the brothel.