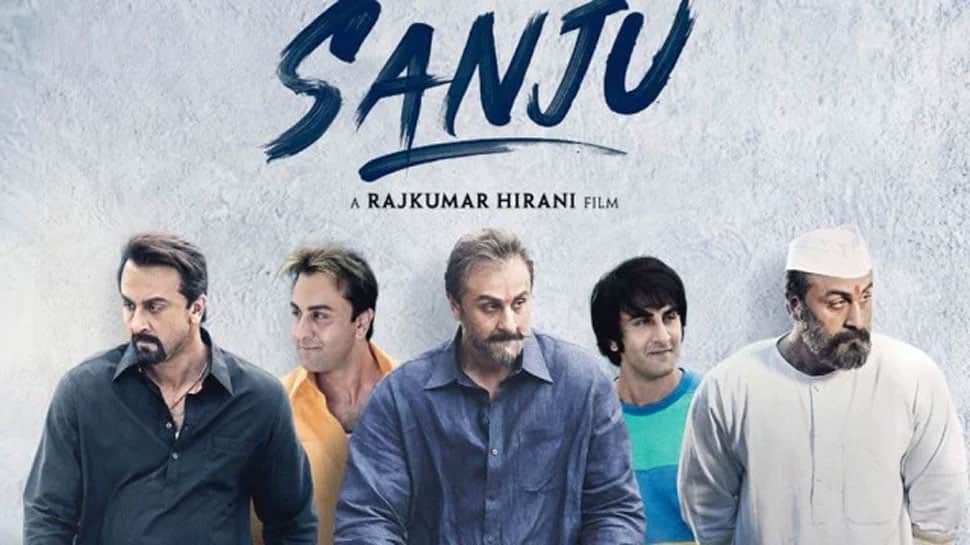 Los Angeles: Rajkumar Hirani's "Sanju" is in the race to win the Best Film award at the 2019 edition of the Asian Film Awards.

"Burning", a drama by But Lee Chang-dong's, has got the maximum of nominations for the 2019 edition. The Korean adaptation of a Japanese short story was nominated in eight categories, including Best Film, reports variety.com.

From Sanjay Dutt's drug addiction, personal affairs, a jail term for possession of arms in connection with the 1993 serial blasts, to his bonds with his parents and friends -- Hirani's "Sanju" delved into different aspects of the actor's life but many felt that the film also left out a lot. But the makers were accused of whitewashing, media bashing and glorification.