And the actors were called out for breaking a traffic rule. 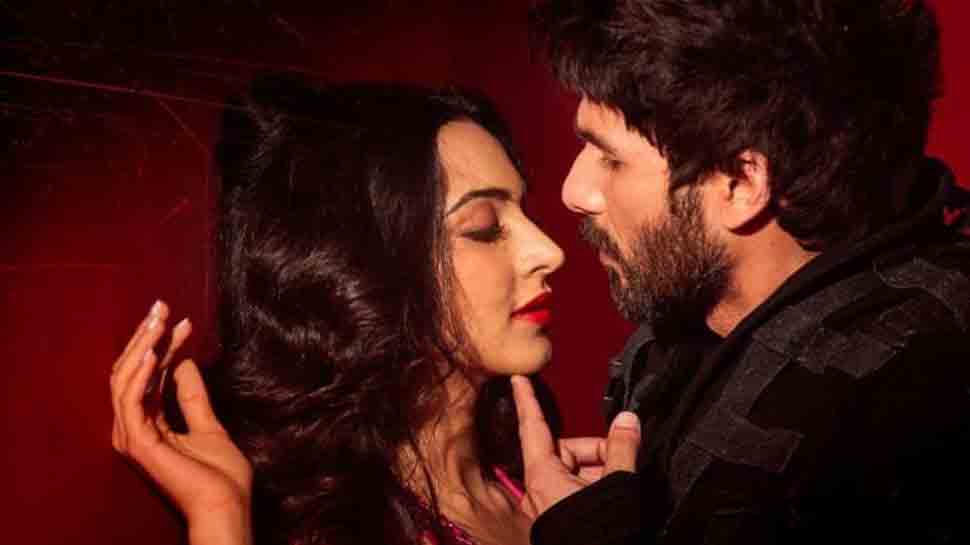 New Delhi: Ace Bollywood actor Shahid Kapoor is currently working on 'Kabir Singh' which happens to be the Hindi remake of 2017 superhit Telugu entertainer 'Arjun Reddy'. Kiara Advani is paired opposite the star and the fresh casting gives fans one more reason to watch this flick.

The stars of the film—Shahid and Kiara, who have been shooting in New Delhi, took a break from the work to head for a short bike ride session on the streets of the national capital. A video has been shared on the social media in which Shahid is seen riding the bike while Kiara, who is sitting behind, is recording the moment.

Shahid, who braved the Delhi winters with a grey jacket, says, "Hello, very cold" and she replies, "Ok, bye. We have to go for our shot now."

However, the actors forgot to wear helmets while taking to the streets.

Kabir Singh' is jointly produced by Cine1 Studios and T-Series. Shahid will reportedly be seen playing an alcoholic surgeon who goes on a self-destructive path after his ex-lover marries someone else.