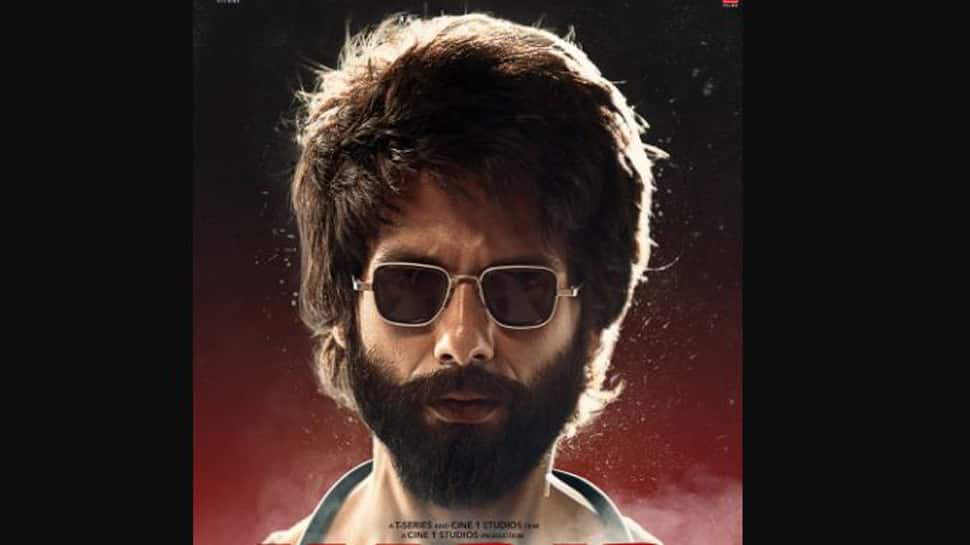 Apart from Shahid, the film stars Kiara Advani in the lead role.

In November 2018, Shahid had shared his first look from the film leaving his fans intrigued. The actor experimented with his look for the film and looked handsome as ever.