The entire crew of the dance drama is coming together for the third time with their upcoming film 'Street Dancer 3D'. 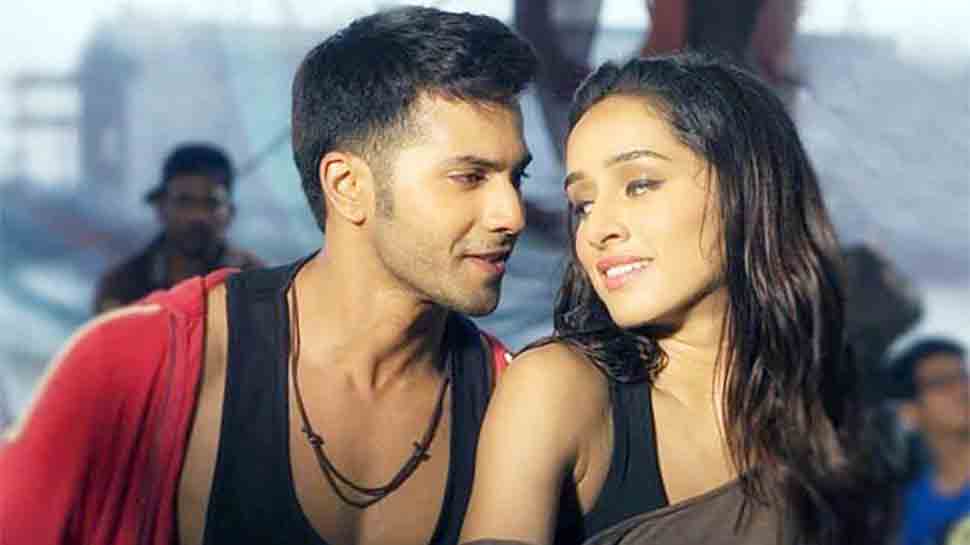 Mumbai: As 'ABCD 2' clocked 4 years of its release today, Shraddha Kapoor expressed her excitement by sharing a beautiful collage from the film.

Kapoor, who shared screen space with Varun Dhawan for the first time in the film, took a walk down the memory lane by posting pictures from the shoot and film on her Instagram story. "4 years of ABCD 2. Such special memories with the gang & now making them again with Street Dancer 3D that will be with you all on January 24, 2020," she wrote. 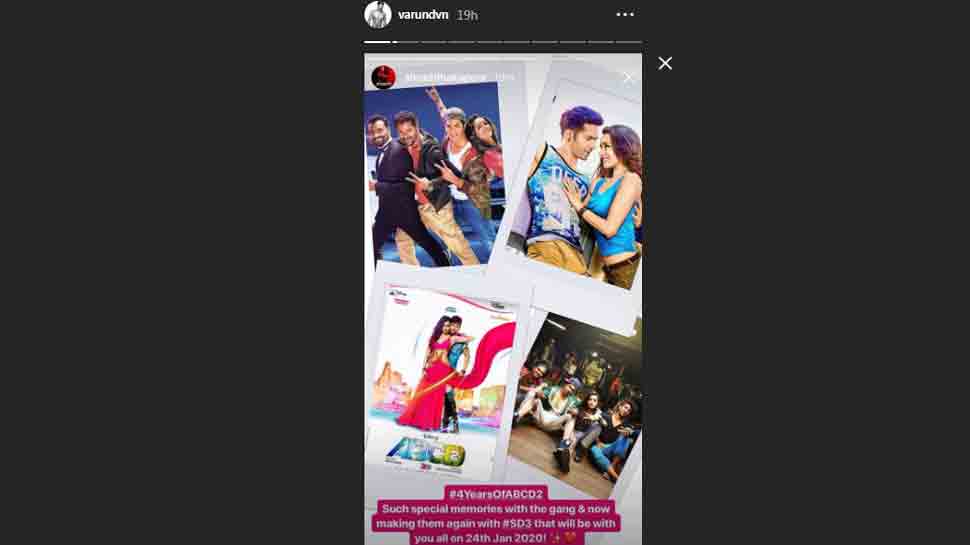 Apart from the "Baaghi" actor, Dhawan also shared a funny video on Instagram, in which the actor is seen teaching his co-star and dance partner Rahul Shetty how to become 'Muqaddar ka Sikandar' "4 years to ABCD 2 how to become muqaddar ka sikandar. Rahul Shetty does this to me every day directed by Nora Fatehi," he captioned the video.

The first person to comment was the director of the film Remo D'souza. "Dance kab karogay??? Wait I am coming there."

The story of the film revolved around Suresh Mukund (essayed by Varun) who wants to fulfil his mother's wish of becoming a successful dancer and who falls in for his childhood friend Vinita Sharma (essayed by Shraddha). Their journey of gathering a team to participate in a dancing competition in New York and their struggle for winning the trophy is what was there in the film.

The flick was directed by Remo and produced by Siddharth Roy Kapur and Walt Disney Pictures.

The entire crew of the dance drama is coming together for the third time with their upcoming film 'Street Dancer 3D'. The film has been extensively shot in Punjab and London. Currently, the crew wrapped up their Dubai shooting schedule.

The entire team keeps sharing pictures from the shoot and also treated fans of the stars with a few character posters from the film.

Along with the lead pair, the upcoming film also features Nora Fatehi, Aparshakti Khurana and Shakti Mohan in pivotal roles.

Reportedly, Katrina Kaif was to play the leading lady in the film. In fact, Varun and Katrina recently appeared together on the popular chat show 'Koffee With Karan' to promote their dance drama. However, Katrina had to back out of the project because she was busy shooting for 'Bharat'.

Varun who was last seen in the period drama 'Kalank' will be seen next in 'Coolie No 1' remake, while Shraddha has three films in her kitty including 'Saaho', 'Chhicchore' and 'Baaghi 3.